Shoot, a freaking mile in the Fab 7x7 was a billion dollars already…and it is still not done yet!!! Elon, we could have used you and your boring machine…

The California bullet train project took a sharp jump in price Friday when the state rail authority announced the cost of connecting Los Angeles to San Francisco would total $77.3 billion, an increase of $13 billion from estimates two years ago, and could potentially rise as high as $98.1 billion.
The rail authority also said that the earliest trains could operate on a partial system between San Jose and the farming town of Wasco would be 2029, five years later than the previous projection. 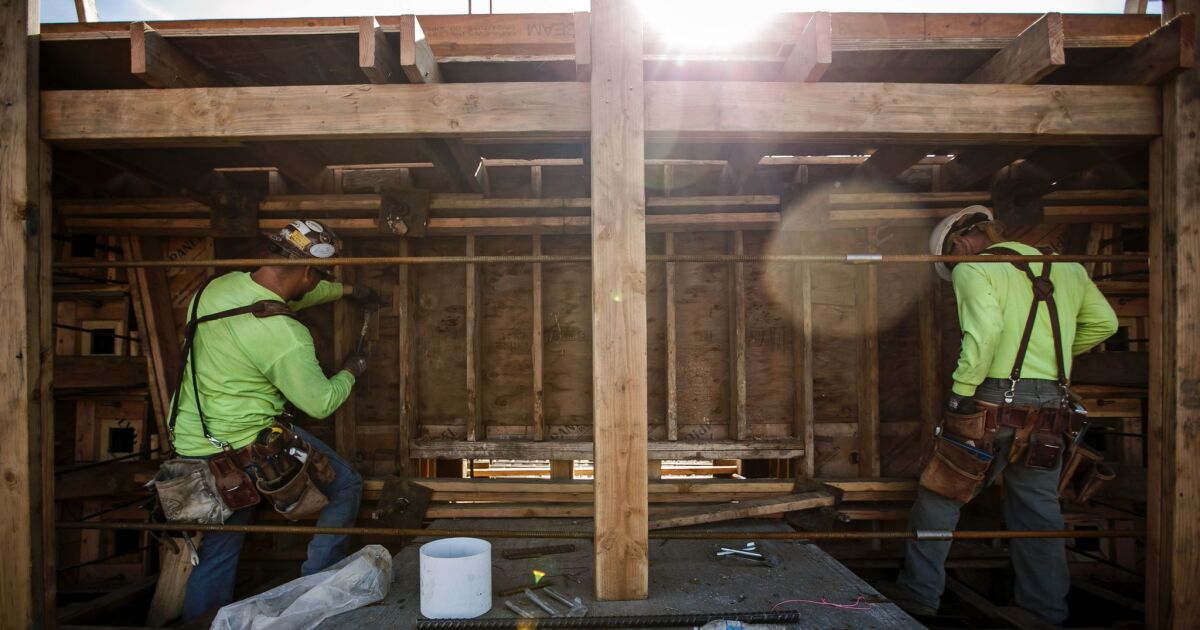 The price of the California bullet train project jumped sharply Friday when the state rail authority announced that the cost of connecting Los Angeles to San Francisco would be $77.3 billion and could rise as high as $98.1 billion — an uptick of at...

Geez, what is the point? By the time this is done, we will have flying cars…

I predicted 2 years ago it wold end up at $120b
Now I thinking more like $200b.
The assholes that come up with these projects have absolutely no idea how to estimate the time and money required to actually finish a project.

When people say we need more taxes to fund infrastructure, they aren’t paying attention to how money is spent. It’s rare a project is within 3x the original budget. It’s typically at least 5x. That’s a lot of other projects that could be done if budgets were hit. 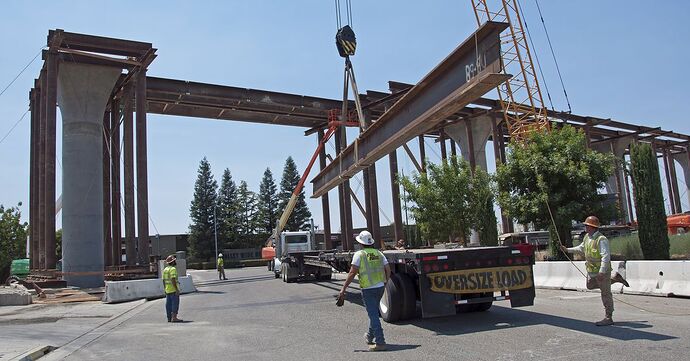 There’s a documentary on California’s water situation called Water and Power. They should spend that money on the power supply. It’s crazy what’s happening. Farms get unlimited use of free water. Farm workers don’t even have drinkable tap water. 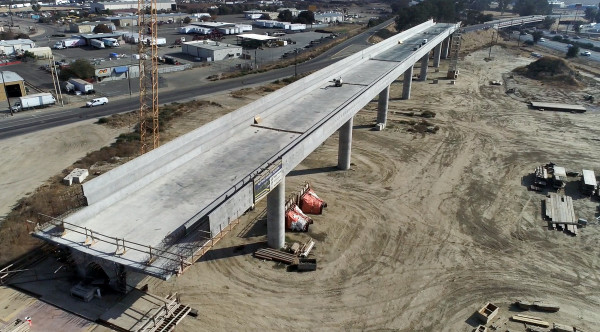 Governor’s point person for high-speed rail says it’s time for another public vote on the project. 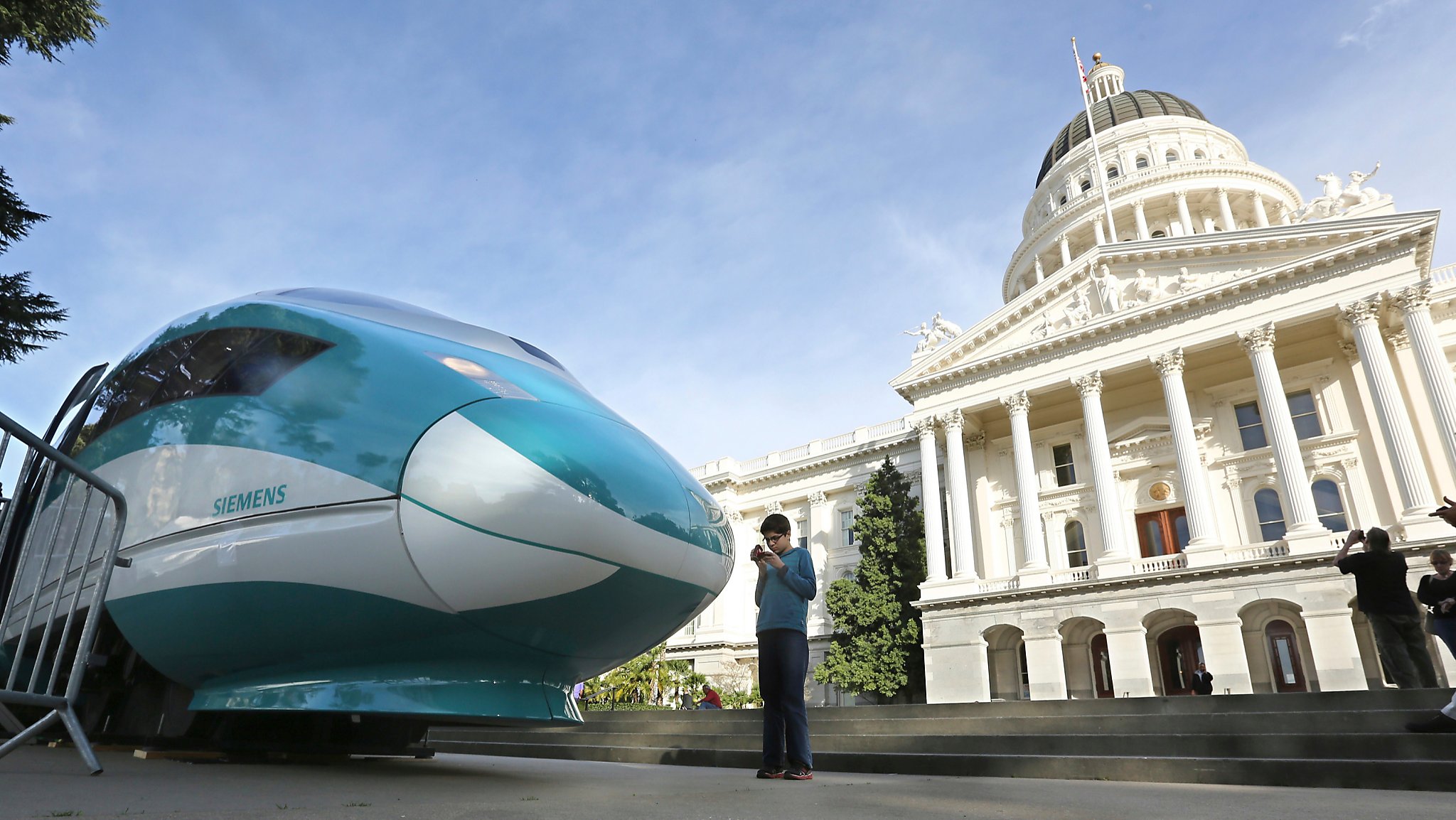 Wow, if the state can’t use gas tax on mass transit then how will it fund it? Mass transit is great in theory if a city is designed for out. Most US cities aren’t. The costs to build it are insane, then the fares don’t come close to covering the operating costs. Spend billions on something that’ll loose millions a year is a terrible idea.

Mass transit works well in cities like Chicago. In both directions the is a major street and the buses are always full. The subways are usually full and the all connect with downtown. Transfers are cheap so you can can get anywhere in the city cheaply. The only problem is they use a gas tax to help pay for it. The gas tax is a countywide gas tax and people in the suburbs complain about paying for a transit system they never use.

Mad transit only works in crowded cities. Places that don’t interest me

California’s $77 billion bullet train will be one of the state’s great embarrassments: Larry Ellison 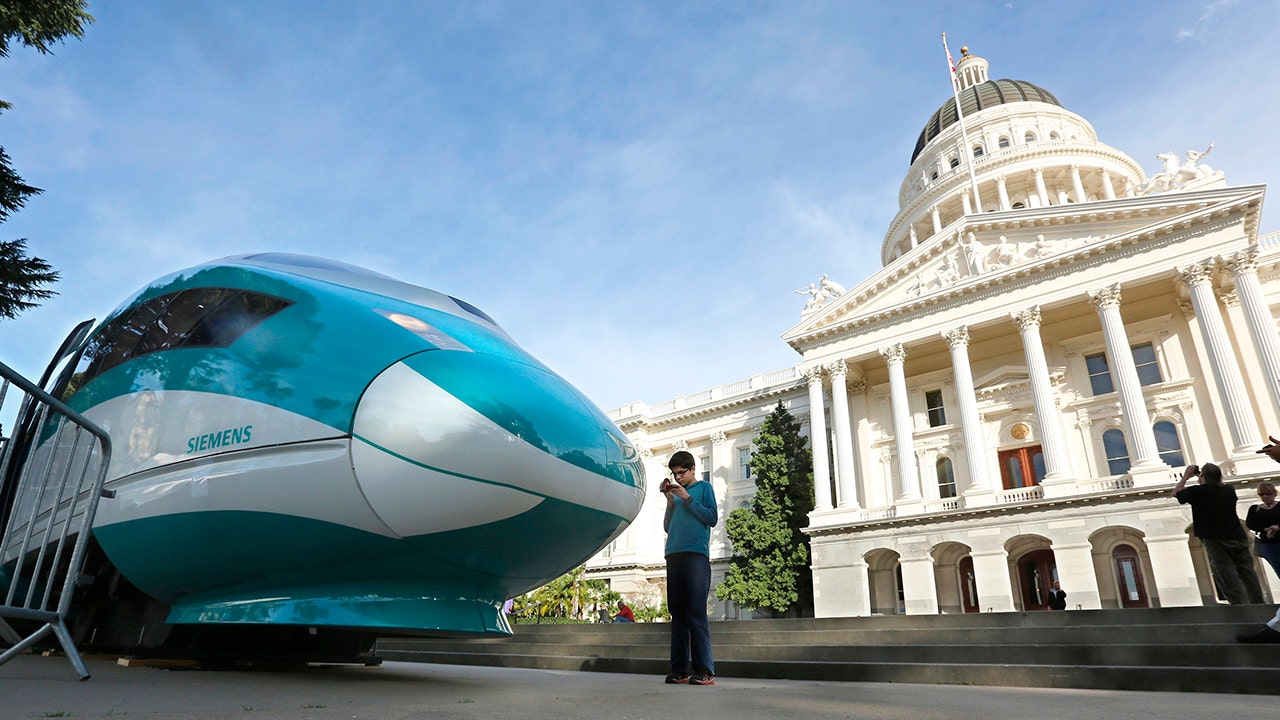 California's $77 billion bullet train will be one of the state's great...

Thanks Larry for being too cheap and not buying the Golden State Warriors!!!

Europe and Asia have mass transit at the rail destinations. We don’t. Building HSR before building mass transit is putting the cart before horse.

They are not idiots, but have hidden agenda.

A stretch of a rapid-transit tunnel under Los Angeles to the public on December 10.

Europe and Asia have mass transit at the rail destinations. We don’t. Building HSR before building mass transit is putting the cart before horse.

It goes even deeper than that. European cities were built out before the advent of the car. In the western US we built freeways, then we built cities around them. Even mass transit is impractical here. It swallows nearly 40% of our transit dollars and only 5% of the population uses it on a regular basis. 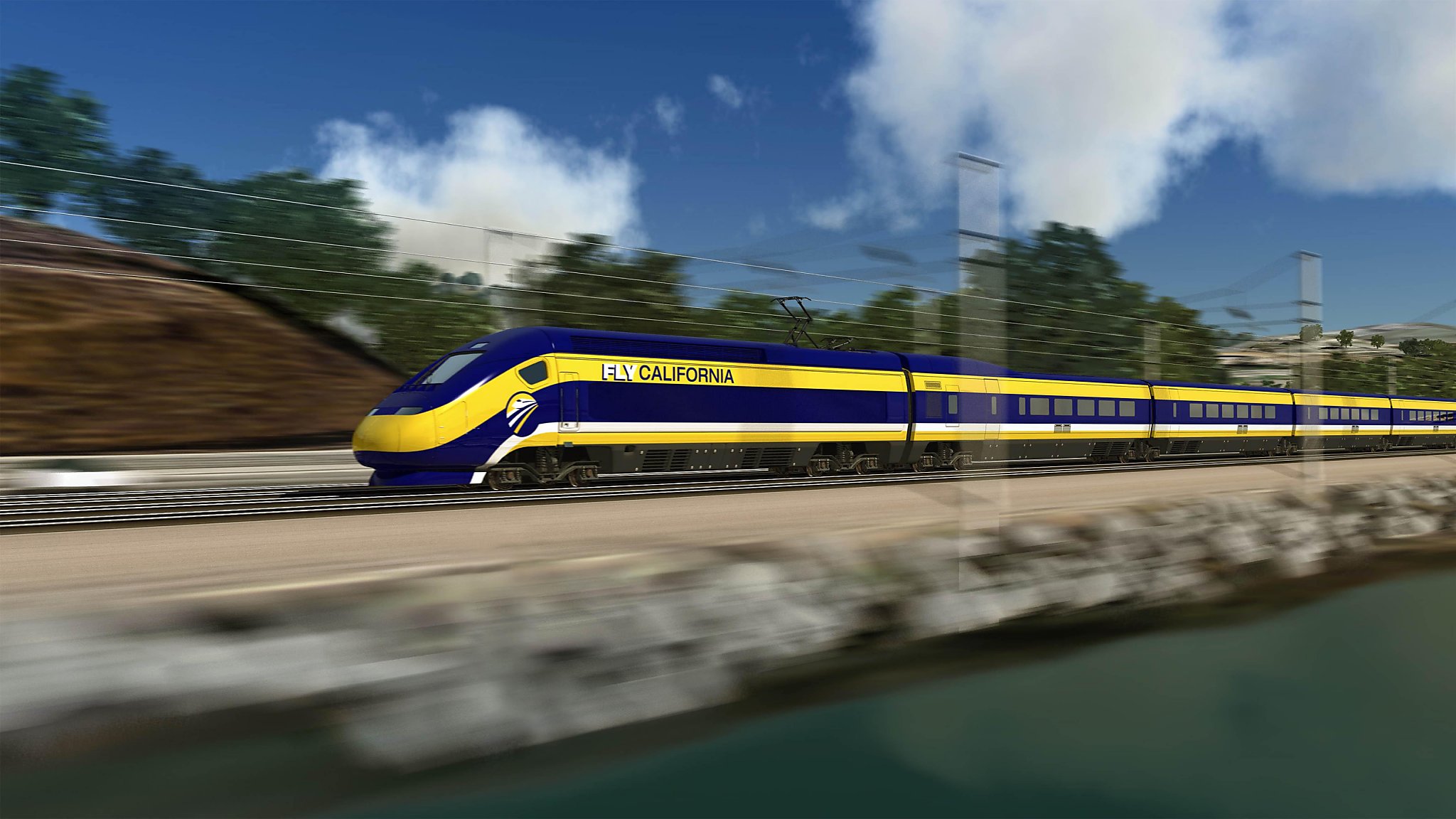 SACRAMENTO — Pushing to break ground on the high-speed rail project before critical planning for the Central Valley line was in place drove up its cost by $600 million, with that “flawed decision” potentially increasing the price tag by another $1...