We’re should be covered because Prop 6 is inflation indexed. Also, not sure if Prop 6 specifies what % needs to be spent on road maintenance vs transit.

Cost of Building Southland Section of California Bullet Train Could Go Up By $11...

The cost of constructing the Southern California section of the state bullet train could jump by as much as $11 billion over estimates released earlier this year, though rail authority officials caution that their new numbers assume a more expansive...

The Palmdale-to-Burbank section could hit $20.33 billion, up from $14.87 billion in the estimates prepared for the 2018 business plan. The construction of rail from Burbank to Los Angeles could rise to $3.55 billion from $1.25 billion. And the Los Angeles-to-Anaheim section might go as high as $4.8 billion, up from $3 billion.

Those costs do not include inflation, which would further boost them by 15% to 20% by the time the construction is completed, based on the rail authority’s past assumptions about rates of inflation.

Over the three sections, the potential costs amount to a 50% surge from the business plan estimates released in February.
The project has undergone a series of cost increases over the last decade from an original estimate of $33 billion to the current $77 billion.

Civil engineering experts said they were astounded by the differences in the estimates, which they said they had never seen in other projects.
“I can’t understand why they have cost estimates that are so different,” said William Ibbs, a UC Berkeley civil engineering professor who has consulted on high speed rail projects around the world. “There is more beneath the surface than an expanded footprint. I would have thought that the earlier estimate would have already included some environmental risks.”

James Moore, director of USC’s transportation engineering program, was similarly skeptical about the rationale for the differences.

“We are talking about the same project,” Moore said. “The differences should not be that large. It is an attempt to normalize the numbers and get them into the public discourse.”

If the estimates in the environmental documents are closer to the actual costs than those in the business plan, it would again exacerbate the funding problems facing the project. Even at the current cost estimate, the project is about $50 billion short of what it needs for completion.

Elizabeth Alexis, a co-founder of a Bay Area watchdog group, noted that the authority’s cost estimates for either the business plan or the environmental plan are both predicated on unrealistically low inflation projections.

“If you had real inflation numbers, you would be over $90 billion with a narrower scope for the project,” she said. “The worst thing they can do is drip drip these cost numbers out. They have to convince people they are in control.”

Typical. Lie about the cost by a factor of 5-10x, so voters approve it. Then keep hitting them with increases as the project goes. Then blame lack of tax revenue for why there aren’t more projects.

The original total project cost was supposed to be $20b. The original budget was made by bureaucrats and politicians. Total BS.
The public was lied to to get the proposition passed. Now the price is well over $100b. I bet it will be $200b when they figure the costs in urban areas.
It is a joke covered by lies:face_vomiting:

Proposition 1A (or the Safe, Reliable High-Speed Passenger Train Bond Act for the 21st Century) is a law that was approved by California voters in the November 2008 state elections. It was a ballot proposition and bond measure that allocated funds for the California High-Speed Rail Authority. It now forms Chapter 20 of the California Streets and Highways Code. The proposition was put before voters by the state legislature. It was originally to appear on the 2004 state election ballot, but was de...

Won’t we have flying cars by the time this is done???

I just saw a report on TV they are supposed to come out with a flying car (drone) next year. It will operate more like a helicopter. It will cost more than a Tesla.

I saw that too. We should be thinking big, not concentrating on a faster choo choo train. 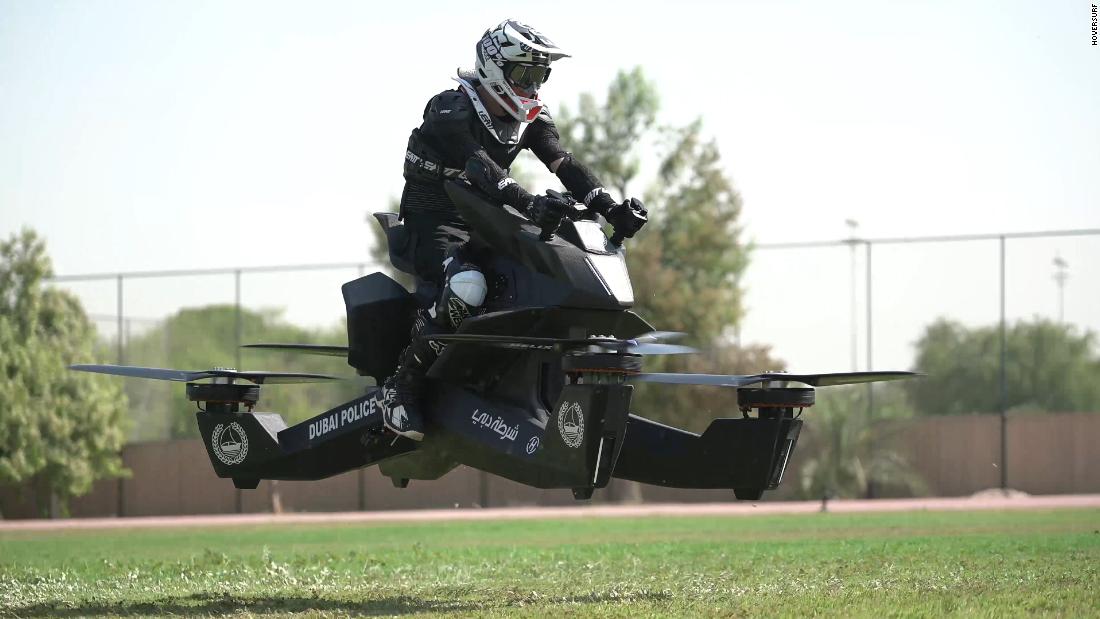 Are flying motorbikes the future for Dubai?

Dubai Police now have a revamped model of the hoverbike -- and they've taken it for a test flight.

10million taxpayers paying $200b for a Choo Choo train that only a few will use. That is $20k per taxpayer. What will be the return on their investment? 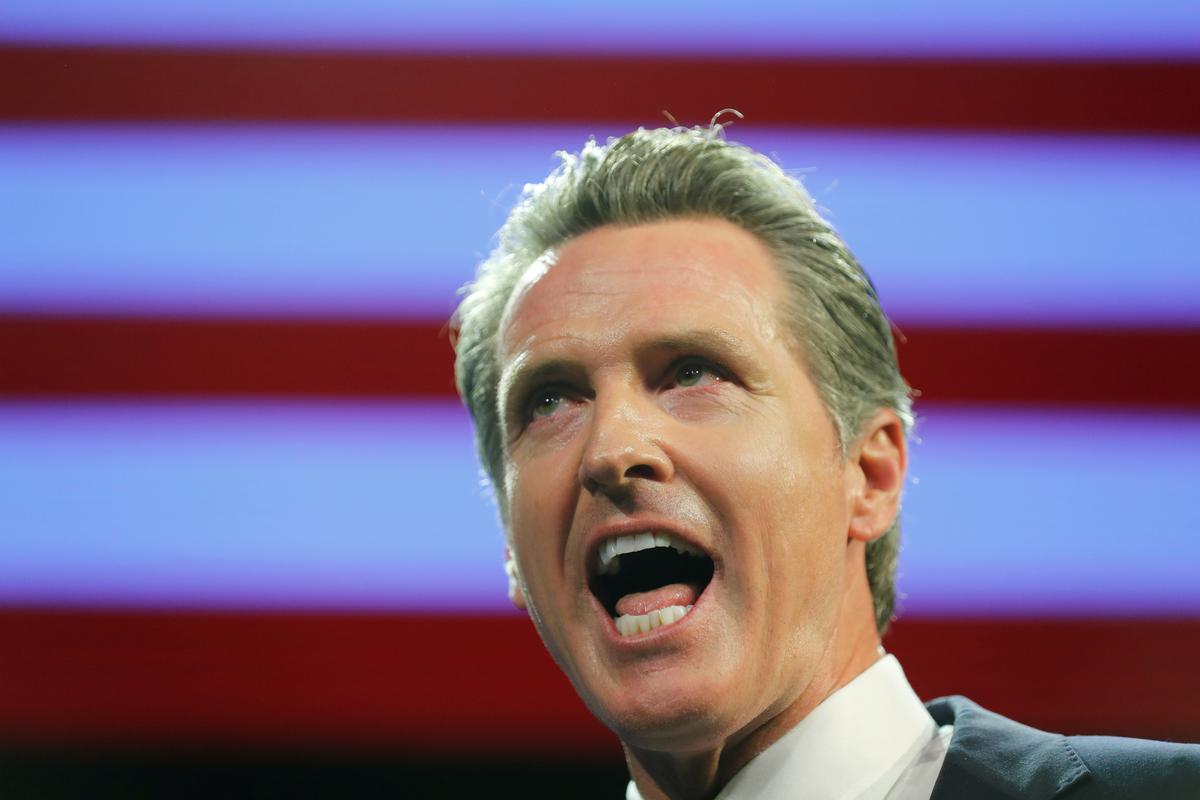 California Governor Gavin Newsom said Tuesday the state will not complete a $77....

wow… merced to bakersfield. Will they have enough riders to cover costs?

“Let’s be real. The current project, as planned, would cost too much and respectfully take too long. There’s been too little oversight and not enough transparency,” Newsom said in his first State of the State Address to lawmakers on Tuesday.

Yeah, the government is great at running things on budget and offering high quality.

I knew this years ago. They knew years before me. They just want to continue to waste.

Never give too much money to your government

Newsom didn’t want to return $3.5B to Trump, prefer to continue to dump into the project

Why didn’t they listen to me ten years ago. The train was a classic case of liberals forcing engineers to dumb things for show. All it showed was liberal politicians can’t do basic math.

Everyone knows it’s a bad idea. But they just pretend that the emperor had some transparent new clothes on him.

Many people are silly and are just brain washed to the core. It’s hard to argue with people who are saying false things on purpose

Has anyone here actually been to Merced or Bakersfield ?

Bakersfield is about where you get off 5 and head East to get some place interesting.

I ate in Bakersfield once when driving back from LA.

I own part of 40 acres in Bako. The result of a foreclosure . Never been there