Let's Be Honest, This Doesn't Happen With Asians 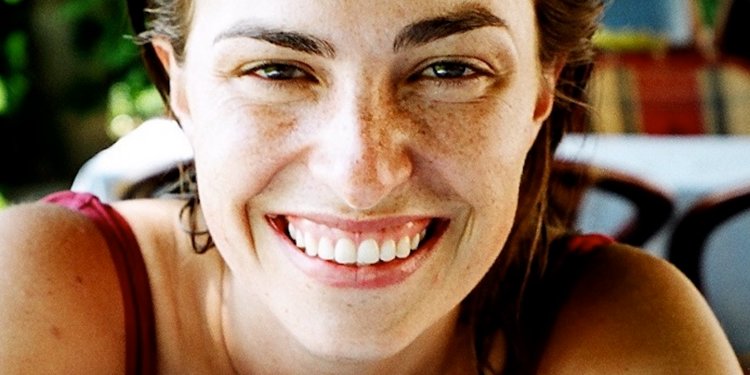 'You're getting nothing': Steve Jobs' daughter wrote a heartbreaking memoir...

Steve Jobs' daughter Lisa Brennan-Jobs opened up about her relationship with her father in a heartbreaking excerpt published in Vanity Fair. The portrait is variously tender but also shows that the Apple cofounder and longtime CEO had a cruel side...

Her story is only noteworthy, because her dad is famous. The sad reality is a lot of kids are growing up without their father in the home. It’s the new normal, and society is worse off because of it.

I was more focusing on the “nothing for you” part of it… To me, that is more common amongst non Asians to not really help their children out and just expect them to do it on their own.

Actually wifey doesn’t think we should leave anything material for the kids. She wants to give them a good education that is fully paid for, a rich set of contacts and networks and a rich set of experiences. She feels both of us had to earn what we had since we started with nothing, so wants to ensure they are able to succeed on their own. But at the same time set them up for success by giving them a good education and a rich set of experiences. So create the foundation for their success, but let them succeed or fail on their own. I am obviously softer then wifey and want to leave something for them…

This is an illegitimate child. Jobs did take good care of the children which he considered is really his.

White people do take good care of their children. It’s a stereotype that Asians have toward whites that they don’t. And only because some Asians are too attached to their children for their own good.

Ok, so @BA_lurker, did your folks help you out financially or leave stuff for you?

Asian or not Asian?

His wife is Cantonese.

This is an illegitimate child.

From SJ behavior, he believed Brennan (ex-girl friend) has an affair with one of his friend (the one that SJ didn’t give any IPO shares).

His wife is Cantonese.

No need to keep track. Must I repeat what I said over and over again.

No need to keep track. Must I repeat what I said over and over again.

Your brain is as small as an elephant’s

Your brain is as small as an elephant’s

See what I mean? And you guys want more female posters?

Not supporting kids is the main reason why West is so much ahead. Babysitting kids till all the way to their marriage vs letting them be on their own once they are 18 makes a critical difference in the way society is shaped up.

They put me through school and I took care of them. Same as you

Ok, so what happened with the wifey? Did she get the same support from her folks?

Yep. We are both lucky in that aspect. Parents were able to fund enough of our education that we could do the rest. We both worked during college years. But they were able to help out enough in the start to let us bootstrap ourselves.

Soo, why is the wifey wanting to be more tougher on your own kids, knowing that in today’s world it is harder and more competitive than ever?

See what I mean? And you guys want more female posters?

Character building! And she’s not being more tougher. They will have better start then we did (better education, professional network, life experiences, etc, etc). Only she doesn’t want to leave them anything. Well it’s many years away (hopefully), so will cross the bridge when we come to it.

I desperately want more women here. I am tired of all these millennial and “liberal” bashing from the old geezers. Geez, guys, change your routine once in a while.