How many people here are going to shop at Walmart even if it’s online?

I might, if the prices and shipping terms are good or better than anything else (Amazon for ex.). I don’t hold any personal grudges against Walmart… (sorry)

I love how all my friends who are:

At the end of the day, we talk with our wallets…

At the end of the day, we talk with our wallets…

Exactly! That’s why it drives me nuts when people blame evil corporations. Corporate profits fall within a pretty narrow range over decades of study. They go up a little in booms and down during recessions. Companies aren’t doing things because they are greedy and trying to increase profits. They are reacting to the consumer and providing what consumers want to stay alive.

When they move production to Mexico to save money, they aren’t increasing profits. They are lowering the price of the product to keep up with competitors. Their percent profit is staying the same. If they didn’t move production, then their sales would consistently decline because few people would pay more for a product built in the US. 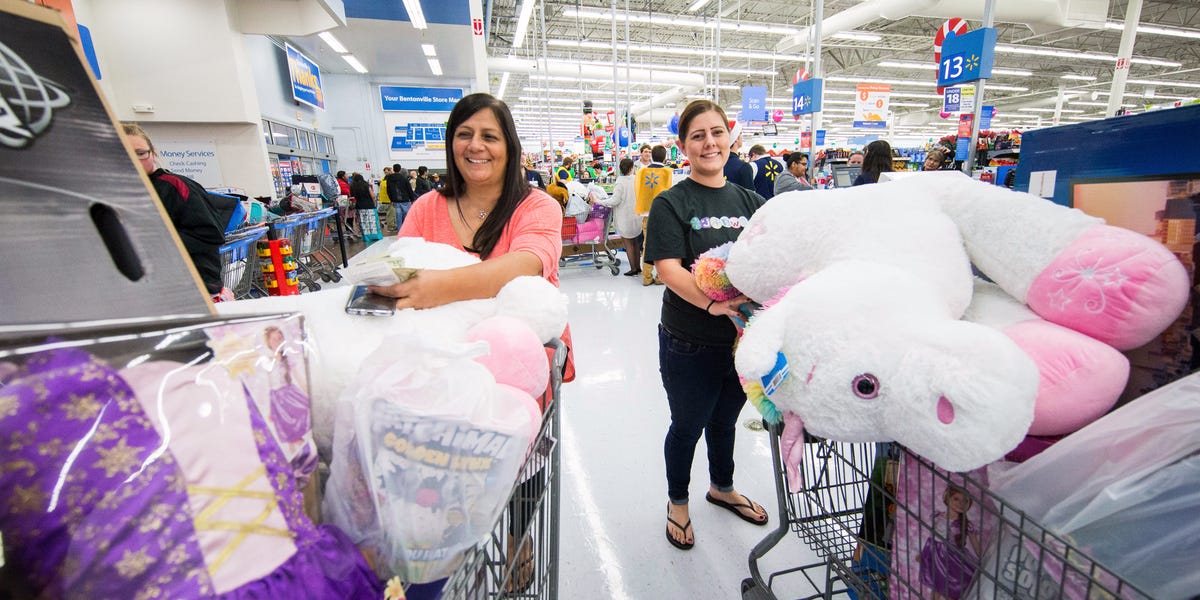 Walmart and Amazon are locked in a bitter retail war — but they're becoming...

The two retail giants Amazon and Walmart are duking it out — and meeting in the middle. 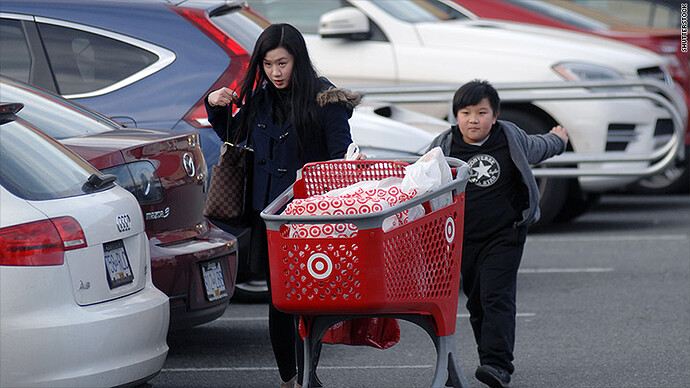 Target buys same-day delivery service with an eye on Amazon 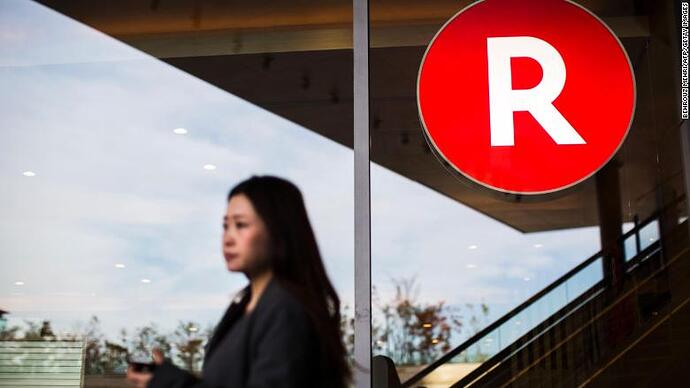 I shop at walmart stores when traveling by car. Handy for things we need (we have a travel trailer) ie food, repairs, etc. I never go to Walmart here, but I have started buying online from them starting this year - mostly grocery items. They pack well and ship quickly. Since then, I’ve bought their stock

I also buy from Rakuten Japan but don’t own their stock. I do own Amazon though.

Ok, @Meguro, needs to be chiming in on the various stock investment threads!!!

“The company said the moves that will affect more than a million hourly workers in the U.S. are tied to recently enacted tax legislation that will save it money.”

This could start an avalanche of good. People are going to start realizing that if the government doesn’t take so much money then everyone has more money. Companies can afford higher pay. Consumers have more after-tax income to spend. It creates a cycle of more jobs and higher wages. It’s far more productive than trying to use the government to redistribute income.

Just wait until most millennials start getting more money in their paycheck.

Soooo, what are you suggesting? Four more years???

Soooo, what are you suggesting? Four more years???

Do you think big companies like Apple with money overseas will actually bring that money back to our shores and invest it accordingly?