Has rent control ever been challenged in federal courts? I always wonder about that…

From articles like this out there, apparently so many times and yet determined to be ok. How? Why? I don’t get it. The only thing I can think of is that the judges have sweet rent controlled apartments themselves are not willing to change the status quo.

How Strong Is the Legal Case Against Rent Control?

As always seems to be the case with the SCOTUS since at least the New Deal, any governmental interference in the free market is constitutional under the theory of the general welfare.

They seem to twist the constitution in favor of the government as much as ISIS twists the Koran to support their insanity.

I am all for policies that are for the general welfare but when you have this housing situation in certain areas then you need to come up with something that tries to address it fairly for owners and renters alike. Do something. Anything. Experiment if you have to. 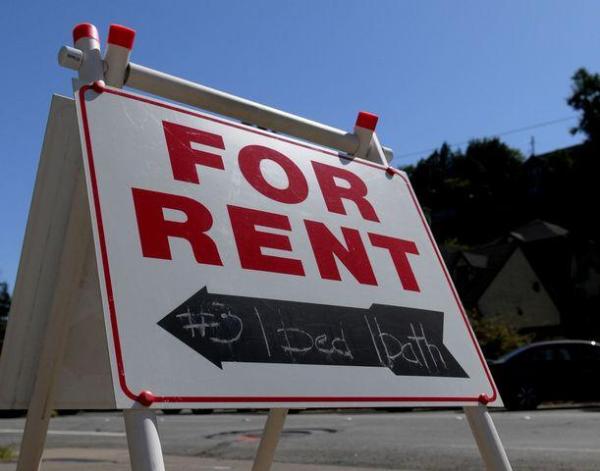 Despite all the housing-related proposals in Sacramento, lawmakers have apparently yet to learn that more government involvement, making housing more expensive and less profitable, is never going t…

Yes, it is north of the border but still…price controls usually don’t work as intended!!! 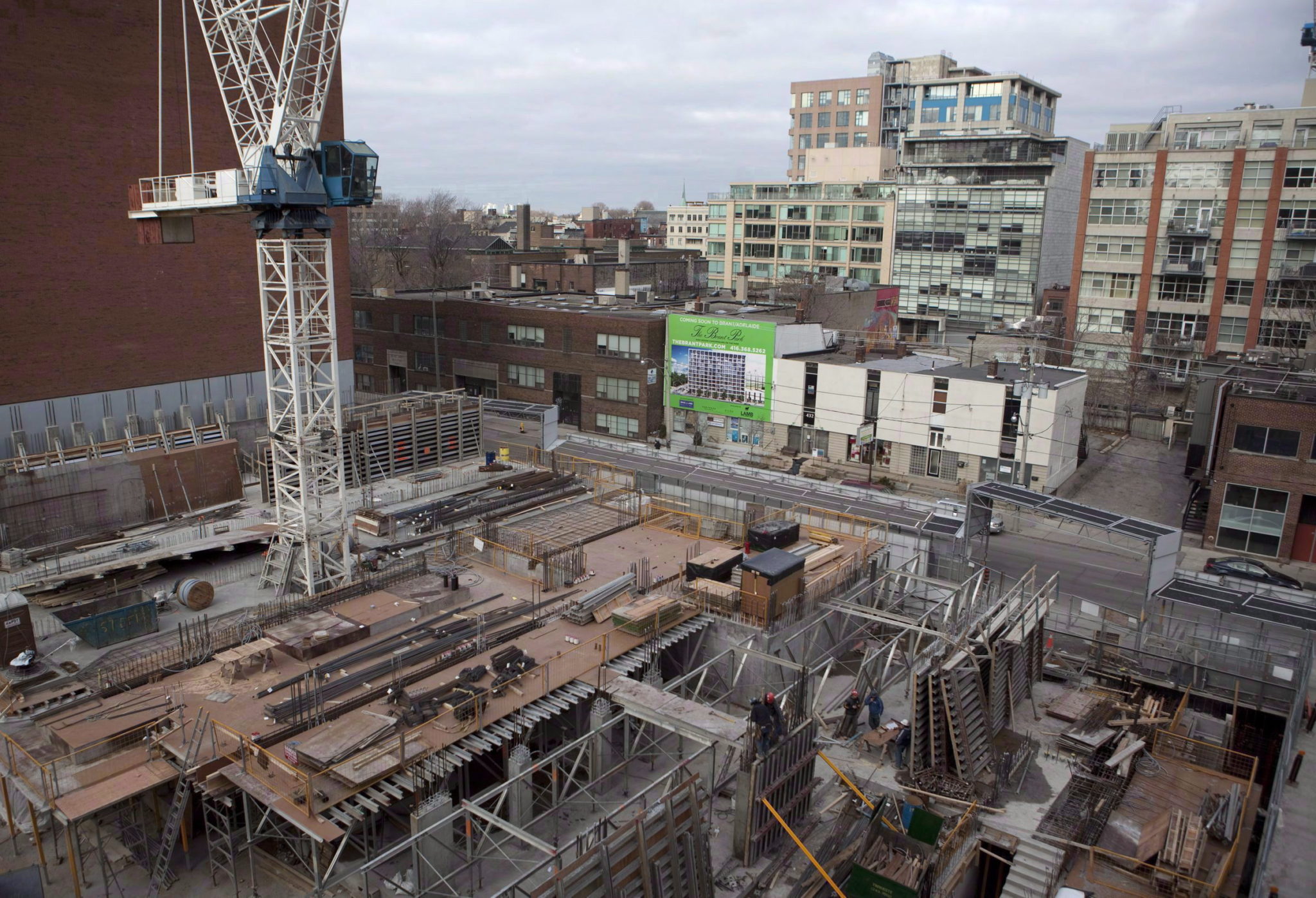 Report says 1,000 purpose-built rental units in Toronto are now set to be sold off as condominiums

Um, name 1 thing the government did that worked as intended? It might work very short-term but then all the unintended consequences kick in.

Man, still not giving up this white whale of yours?

Yeah, I have many white whales unfortunately…but I shall press on!!!

Wow, we need some of these judges on the Supreme Court… Advocates of legalized prostitution took their challenge to California's 145-year-old ban on commercial sex before a federal appeals court Thursday and appeared to get a hint that they'll have another chance to show why the law should be cast...

So, how’s the “govern-mint” doing for you so far? Did you recover your guns confiscated by the Muslim Obama?

Don’t tell me it has to be democrat to be evil, do you?

Nothing is going on, nothing happens, sameo’ everywhere. Too much golfing I would say.

Maybe you ought to check if rent control is in the hands of the voters? You know, landlords and renters alike, specially those landlords who bitch too much but when I post the next protest or gathering to make their cases heard they shy away?

Maybe, you ought to include the impact of rent control’s on housing shortfall people!!!

The state Supreme Court refused Wednesday to reinstate a San Francisco ordinance requiring landlords who evict their tenants to go out of the rental business to wait 10 years before rebuilding or renovating any of the formerly rented units. ...

One justice, Mariano-Florentino Cuéllar, is so dumb and so leftist. Very scary. If you have more justices like that, California will be toasted.

“On Wednesday, the state’s high court denied review of the city’s appeal by a 5-1 vote, making the appellate ruling final. Only Justice Mariano-Florentino Cuéllar voted to take up the case.”

Gosh, with all these Supreme Court rulings this session, could we possibly have a revisit of the pathetic rent control laws down the road soon (at least within Trump’s Presidency)? Make it so!!!

Is there any rent control case in front of them? Better file one suit first.

Well, with the impending November vote upon us in CA, I am hoping that should it pass (knocking down of Costa Hawkins) that it might actually help us in the long run. Sort of the “lose the battle, win the war” scenario…