Plan for Exodus to Seattle

Wife and I are pondering of moving out to Seattle in a few years. Some things we like about Seattle:

), and rent it out until we make a move in few years. Has anyone done such inter-state 1031 exchange before? Anything to watch out?

And in general, how’s Seattle RE market’s outlook? Haven’t done much research, but the area near SLU is developing like mad:

Google to move to new 4-building complex in Amazon’s backyard in Seattle,... 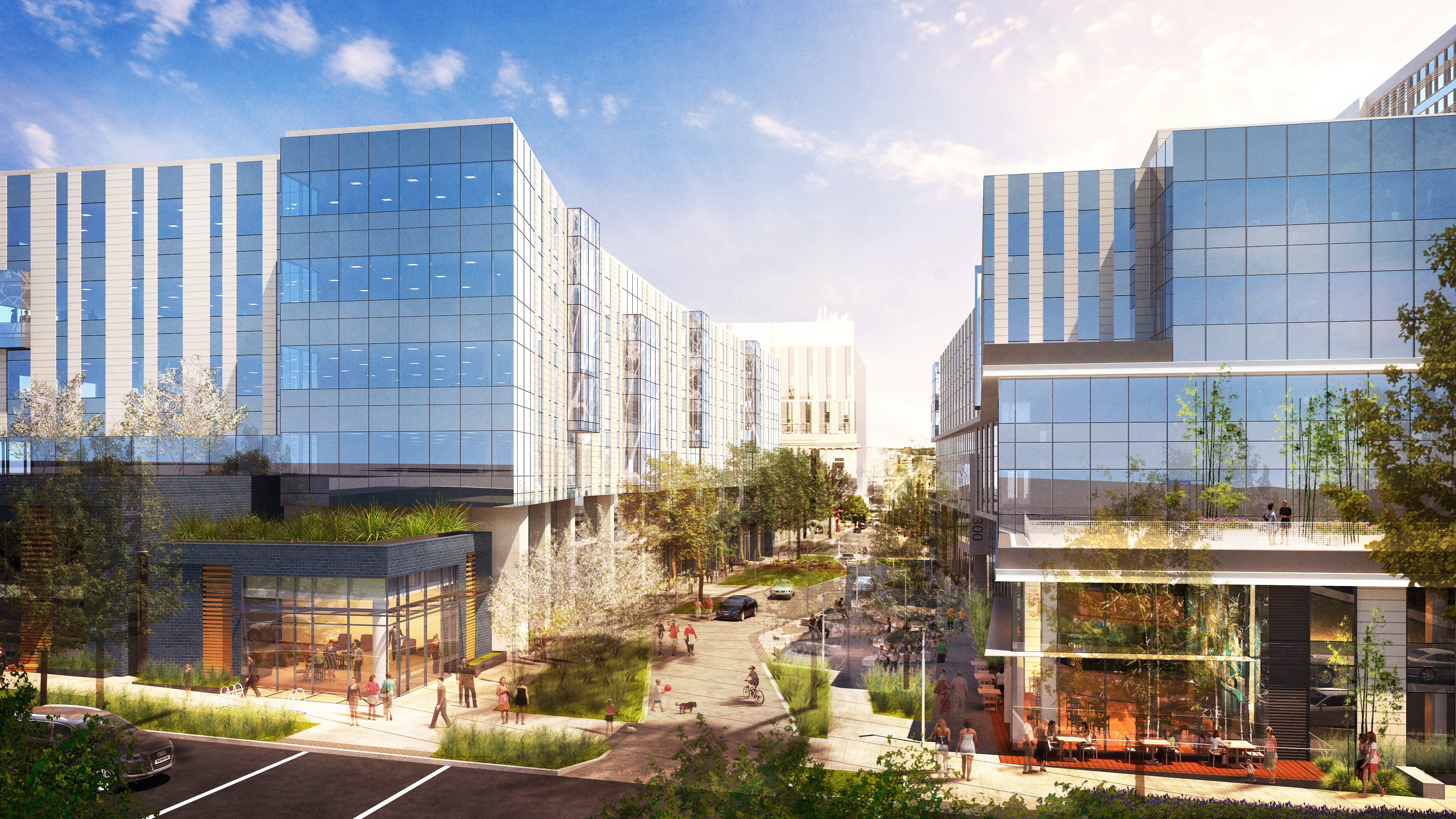 Social media giant Facebook is growing its presence in Seattle in a big way, leasing a pair of planned office buildings in the South Lake Union neighborhood, right in Amazon's backyard.

There’s the risk of Amazon moving its shops to HQ2 elsewhere, but given these other titans are growing Cloud presence in the area, Amazon folks who don’t want to move to {Atlanta, Austin, Denver, etc} can still be absorbed? Any local Seattleites who could chime in?

Personally I would not do that. Real estate in SJ is much more valuable than anything in Seattle. However, there is the earthquake factor.

Financially, you’re probably right. Though the SJ condo we have can be exchanged for SFH/TH in Seattle in much better neighborhood. It’ll be a primary later, so it’s much more emotional investment than mathematical.

I’m one to think buy RE where you personally want to live. And we don’t want to move to SJ again.

When it comes to investing, an emotional action usually results in regrets…

I moved to Seattle a year ago. Traffic is worse than I thought it would be, so commute distance is a real concern. It’s not bad in the morning but getting out of SLU area and onto 5 in the evening is bad. The big employers have company buses.

Those Google buildings are about 4 stories tall right now. It took them forever to dig under for the parking, but now they seem to be going up pretty fast. There are construction cranes everywhere. There are plenty of closed sidewalks and random street closings due to construction.

Seattle does have a homeless problem. I think that’s becoming an issue in all big cities where drug addiction and rapidly increasing rents are forcing the issue.

I’m one to think buy RE where you personally want to live.

I always do that. Is why I didn’t buy in Seattle

Live in NYC before and I hate cold and snow.

I’m one to think buy RE where you personally want to live.

I use this rule for stocks, but I don’t think I would for RE. I personally would like to live out in the woods away from people. But the value is in the cities–whichever one is hottest. If SJ is up and coming, I’d keep the SJ rental.

@marcus335 Are you a techie? Where do young(ish) tech folks live? We plan to visit Seattle for both traveling & RE venture, and it’d be good to study up before heading up.

Um… have fun with your window shopping…

hmmm… just a point on the headline - the word exodus is a bit strong?

hmmm… just a point on the headline - the word exodus is a bit strong?

They have a lot of kids…or cats…or something.

Yes. I’d say most young people live within a 20-30 min walk of SLU. The issue is most properties near SLU are apartment buildings. There aren’t a lot of condo buildings and HOA fees are insane. Fremont and Ballard are probably the closest and most popular areas where you can buy a SFH. It takes a shockingly long time to cross the bridge.

Right. Though over the recent years, I’ve seen more folks leaving for Seattle than any other city…

This is funny, yet shows why we dislike South Bay where it’s the opposite. Married with kids live right by work (Mountain View, Palo Alto, Sunnyvale - or at least they want to), DINKs / Singles head up to San Mateo / SF.

Single and DINKs love to live in San Mateo? I can understand the allure of SF, but what attracts singles and DINKs to San Mateo?

San Mateo downtown has lots of restaurants / bars, and SF is only 20 mins drive away. At least the ones I know who have to work in South Bay (or job hopping lots earlier in their career) tend to see the peninsula much more favorably.

Voluntarily or poached by AMZN?

Voluntarily or poached by AMZN?

Seems that San Mateo and SF will appreciate better in the long term. South Bay is too boring to appreciate much.

SoMa is equivalent to SLU

During 2000 I went to Colorado Springs stayed there for 9 months, did not like it, came back to BA

My friend also left BA for Atlanta an year, did not like it and came back to BA.

If you are getting job and trying to settle, my thought process is, just move, rent and find you are comfortable at least 6 months - and then take any decision on selling or 1031 exchange etc.

Pros: No state income tax,
Cons: 1) Climate 2) Seattle RE is already peak like the same way SF-BA is there.

I visited that state two times to find whether I can settle some place near by Oregon/Washington state border, but did not like the climate.

Another big issue is that we will loose entire friends circle,esp we are mid 50s, and hard to make new friendships at this age.

Third, my kids are settling here in SF-BA in and around, just 1 hour driving distance. We do not want make a big gap staying away.