I vote against now.

Wait and see, if Hillary wins, we will not have FED rate increase in 2017. Then, economy booms like the way it happened in Bill Clinton period.

I am not only telling now, but will be taking up with my son to buy his condo by around Nov/Dec/Jan period ! By then, I hope that I will have some surplus cash to help him towards down payment.

He says prices will go back down in the long-term where it’s easy to build. That doesn’t describe the Bay Area. I don’t think it describes any city on the coasts. Liberal cities are notoriously horrible about regulating housing to limit construction.

I think we’ll see some decrease, but agree that it may not be as much as places where expansion is easy.

Question for you guys: Is watching East Palo Alto a good indicator of a crash, or is it possible for the lowest end (locally) to keep rising while the upper end crashes? Seems like the lowest end should be fueled by the people on the upper end (ie the people paying for construction, home repair, gardening, maid service), so the lower end should at least go down when a downturn is coming. Am I right or wrong about that?

There and East San Jose. Those areas crashed the most not counting exurbs.

The low end is being fed by minimum wage increases. .A government freebie for the low end and others that will be pushed up with the updraft…The high end is stock market driven…The low end is wage driven…wages are going up…

The high end is getting sluggish this year. High end in Bay Area is above 1.5M. If it’s entirely driven by the stock market, well, we have all time highs in both S&P and Nasdaq. I think there is more to the story than just the stock market.

This was a 2015 forecast…So far he has been wrong…2017 has been predicted as a troubled time, but the seeds are still not conclusive

I would say it is entirely driven by new IPO. IPO dries up and no one can cash out, which have little to do with the indexes…

IPO dries up and no one can cash out,

What about the 2nd market for private shares? I thought people can cash out their pre-IPO shares that way?

They also get vested if the company is acquired. Something that was happening a lot but seems to have slowed some. Maybe some LinkedIn cash floating around in a few months.

Uber is next big hit for bay area, may be 2000 over night millionaires

The Obama administration is considering seeking the power to review and approve technology for self-driving cars before they hit the road.

I hope so. Not that I say Uber is doing good, but its IPO will definitely free much money to high end RE (You remember Zynga?)

2nd market is by definition not public offering, the liquidity is very limited. Hopefully more private unicorns will IPO or be acquired in 2017, then all is clearer…

I don’t buy this at all. Millennials are still people, with the same trapping as all the previous generations. A couple weeks back I even saw an article saying Millennials are not that into sex. I mean come on! I call peak Millennial-exceptionalism.

Maybe but once they have kids a condo or a 2bd/1bath isn’t going to cut it even for someone with a “Millenial mindset.”

Also the Uber IPO will be a disaster. They have taken WAY too much money and are burning through too much cash for anyone to get rich except for the VCs and CEO. Lyft will outlive Uber. That is why Apple is backing Lyft.

I think you can go to city data to find out. They should have city level data. 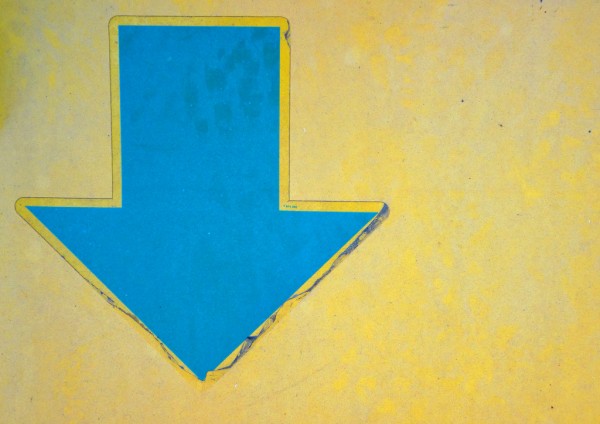 Homeownership levels across the country have been steadily dropping for the past eight years, evidence that the U.S. housing-market recovery is still a work in progress. And both nationwide and here in the Bay Area, fewer homeowners face a cost...

“San Jose-Sunnyvale-Santa Clara metro area, where 56.3 percent of residents own a home.” only 56.3% ! IIRC was about mid 60% when I touched California shore in 2002. Naughty landlords grabbing all the houses.