Prop 10 was soundly defeated. The Democrats are determined to undermine the will of the people with AB1482. Prop 13 reform is next. Single party fascism 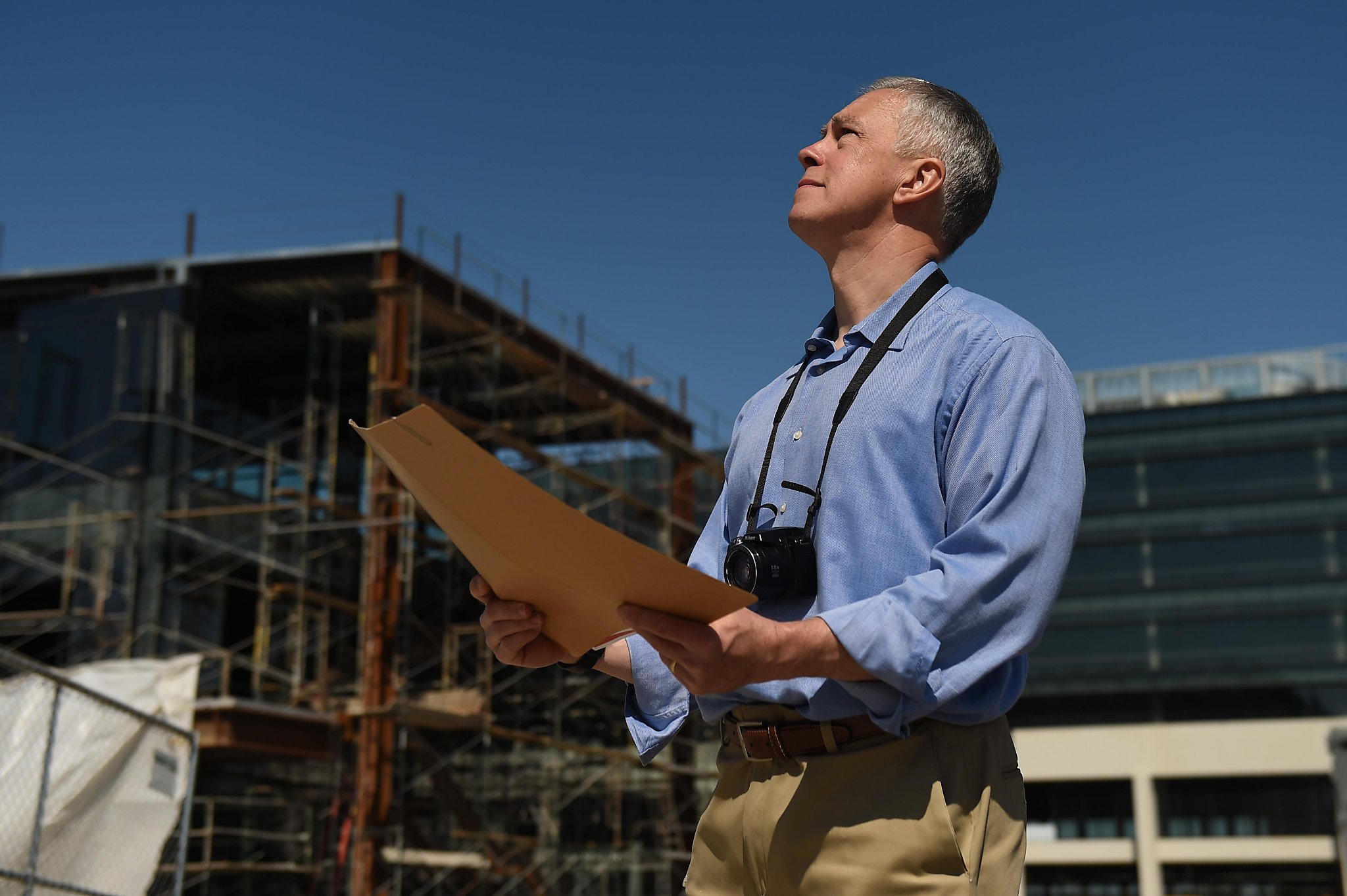 Progressives are excited about a proposed reform to the property tax measure that could generate billions of dollars for public schools by reassessing commercial properties more often. But California’s assessors say it would be very difficult to...

in case you missed it yesterday, just-cause eviction statewide is likely coming: 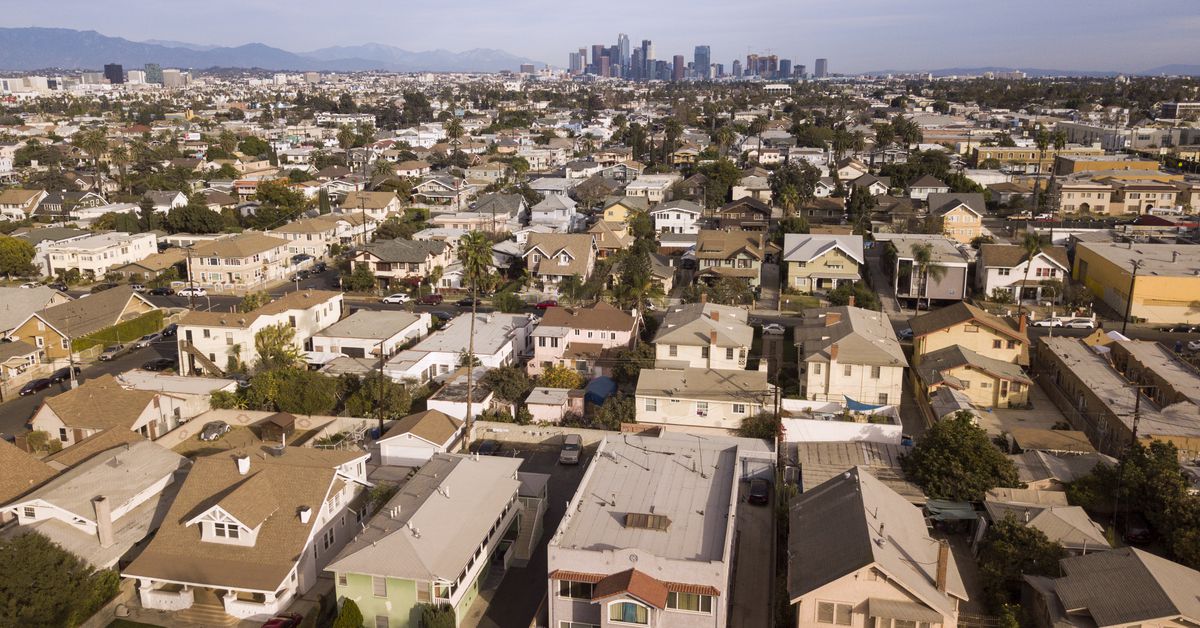 It would cap rent increases at 5 percent, plus inflation, statewide.

But the bill would not apply to buildings that opened within the past 15 years, and it would exempt single-family homes, unless they’re owned by a corporation, and duplexes where the owner lives in one of the units.

So doesn’t affect me

It amazes me. Tenants benefit for years of the landlord not increasing rent with the market. Then there’s an increase to catch up to market rate and tenants cry foul. They feel entitled to pay below market rent for life. They aren’t thankful for the years of below market they received.

This will make landlords increase every year for fear of falling behind market rents and not being able to catch up. If these tenants are truly poor who can barely afford the current rent, then they won’t be able to afford a few 5% increases anyway. It’s just delaying them having to move because they can’t afford the rent. It’s delaying not solving the problem.

Never be the landlord that doesn’t increase rent and falls behind market rent. Your tenants will feel entitled to keep paying below market.

@manch
can we merge this thread with the other rent control thread? That one has a lot of good stuff.

Everything About Rent Control

I always increase five percent a year if below market. Never had a tenant leave over that small an increase. Not worried about that part. More worried about just cause eviction, rent control boards, prop 13 repeal, and no increases allowed for improvements… often forced by government rules.

This will make landlords increase every year for fear of falling behind market rents and not being able to catch up.

Never be the landlord that doesn’t increase rent and falls behind market rent. Your tenants will feel entitled to keep paying below market.

We knew that already, right?

Need to increase rent annually, and don’t rent too low below market.