Looking at short-term rental apartments, mostly for weeknights. The two available that meet my requirements and budget are:

The advantage of Bush Street is that it’s walkable to work. The disadvantage is it’s an older building which will require window AC units, and I’ve heard Bush Street is busy and loud.

On the Tehama Street property, it’s seemingly a pristine building, and Tehama Street looks smaller and quiet. It’s close to the Bay Bridge exit ramp, but that’s a block over. It will be Uber/Lyft to work.

I get these are very different neighborhoods, but what are your thoughts?

It rarely gets warm enough to need an AC here in SF. By rare I mean maybe 5 days a year I wish I had an AC. I am not sure you’d need AC in lower nob hill.

Bush street is one way that everyone uses to get to bay bridge so yes lots of cars on that street, so street noise would be louder than others. That area is at least close to Nob Hill, Pac Heights, etc.

1st street one - I’m not a fan of SOMA/South Beach - everything dies there after work hours and there’s no character.

SOMA can be scary to walk at night. I’d never walk around there after sunset.

I used to live in Rincon Hill and frequented nob hill area quite often. I would pick Rincon hill any day though:

Bush St: It’s right around the corner from Union Square + Tenderloin. Although Nob Hill area is decent, you’ll be passing through those 2 neighborhoods anywhere you go, and it’s not very pleasant. Plus there’s traffic here quite a bit.

Tehama St: Although south FiDi has a fair share of homelessness, this particular spot is is a cleaner, newer neighborhood. During the day, there’s a huge crowd working in tech & finance. Places like Core Power, Philz, Woodland are right around, and there’s Ferry Building market (weekend farmer’s market). The only catch for Tehama is, that area becomes a complete grid lock around 3pm~7pm so don’t bother getting uber.

Where’s your work located though? Both places are within walking distance to each other, so unless you’re working at North Beach, walkability should be on par. Nob hill is more hilly, unlike Rincon hill (which is just 1 block of hill and flat all around).

Ouch. Not all part of SOMA is equal though. Anything west of 3th is pretty grungy at night, but east of that should be ok.

yep - agreed / what I stated

All this WFH in south bay is driving me nuts.

Move back, and work from beach at Crissy Field. It’s lovely there.

Thanks, everyone. I appreciate the input. Been to SF many times, but never got a feel for the neighborhoods. I’m much more familiar with the Bush Street area than Rincon Hill.

Work is at Sutter & Franklin. Seems like a long walk from Rincon Hill.

@manch, my concern is not so much the heat, but doesn’t it get quite foggy (humid) at night? I don’t love sleeping in that. Hence the desire for AC. Unless I’m wrong.

North eastern part of sf doesnt get that foggy - maybe a week a year? Plus it wont make indoor that humid - it’s california after all.

@manch, my concern is not so much the heat, but doesn’t it get quite foggy (humid) at night? I don’t love sleeping in that. Hence the desire for AC. Unless I’m wrong.

lol dude, we don’t have humidity here, you are wrong. I lived in SF for 3 years only wanted AC maybe 3 days, the downside of Bush st is you will want windows open at night for breeze on those 3 hot nights which is when street noise becomes a problem. 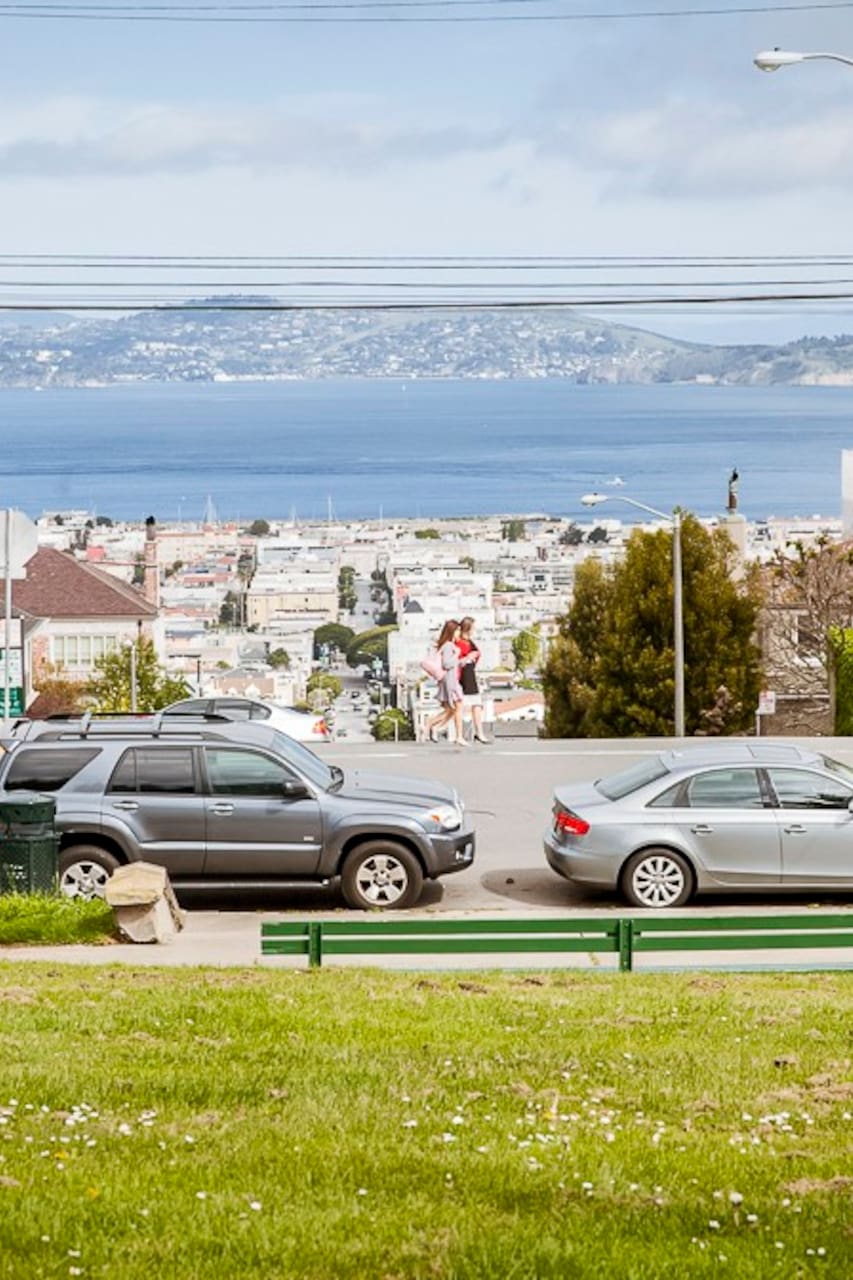 
just google airbnb + name of the neighborhood+ neighborhood
I can’t find where they are all listed together…
1 Like
BenjaminNYC June 5, 2020, 8:03pm #18

Thank you, all. My options are limited since I don’t want to go through the hassle of a lease, so I was using theblueground.com (bad idea?)

Having the flexibility is good at least at the beginning. You get to sample a few different neighborhoods, if you don’t mind moving, before making longer commitments.

haven’t heard of that company but it looks they have other options in the neighborhoods we mentioned.