Should Parents Buy Property In A College Town?

My boss did…bought a condo so that his son can study in peace (med school). 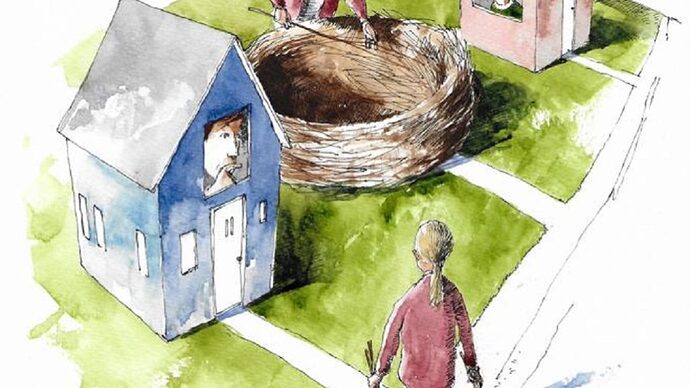 It’s not just the uber rich who are buying property where their kids go to school. Get the latest news and listings at realestate.boston.com.

The best (and worst) college towns to invest in real estate

Some college towns make for much savvier investments than others.

Davis is a great place to invest. This a cap yield biased analysis. IRR is key. My guess the high cap cities have little appreciation or these places would not be so cheap.

My aunt bought a house in Davis back in the day because my cousins were going to Davis (this was their sole property). My cousins would have been better off going to SF State because she would have purchased a property in SF instead…how unfortunate.

Davis has done very well. Both have done better than any in the survey cities

Sure, but I would rather have the Ferrari than the Camry…

Should have bought in Hong Kong instead?

Should have bought in Hong Kong instead?

She sold her place in Hong Kong before moving here and bought the Davis house…at the time Hong Kong RE was tanking.

She sold her place in Hong Kong before moving here and bought the Davis house…at the time Hong Kong RE was tanking.

No she sold it before the handover (prior to the recession) and bought the Davis house when HK RE was in the dumps. At the time she probably thought she made a wise decision.

A smaller ouch, but still an ouch.

Hindsight is always 20/20. Anyway the commies thoroughly screwed a lot of people.

The commies also helped many to climb onboard the train.

Anyway back to topic I think buying a house in college town for the kids is a pretty stupid idea.

Davis was an incredible investment 20 years ago. I know a SV engineer making $100k at the time that accumulated $30m in equity in Davis student housing

Well not everything the commies did was in vain. For example I wouldn’t have come into existence if it wasn’t for them

Is that something he couldn’t have done in SF? Because of student housing in particular? Cap rate? No rent control? Or all of the above?

Is that a good thing