Princess, which is owned by Carnival actually, was already doing cruises to the same destinations out of SF but now I guess we have more options. 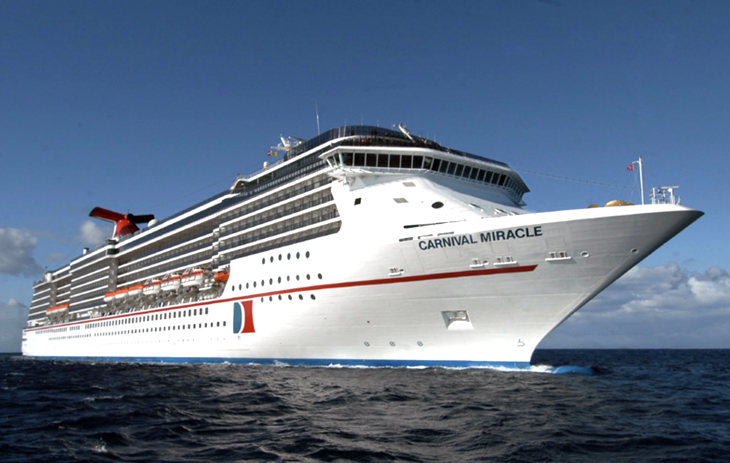 Carnival Cruise Line, which plans to expand in California in the next couple of years, said it will base one of its ships in San Francisco for the first time in 2020, offering a series of sailings to Mexico, Alaska and Hawaii. The San Francisco...

Forget the market doldrums and take a cruise to rejuvenate and prepare for a prosperous 2019!!! 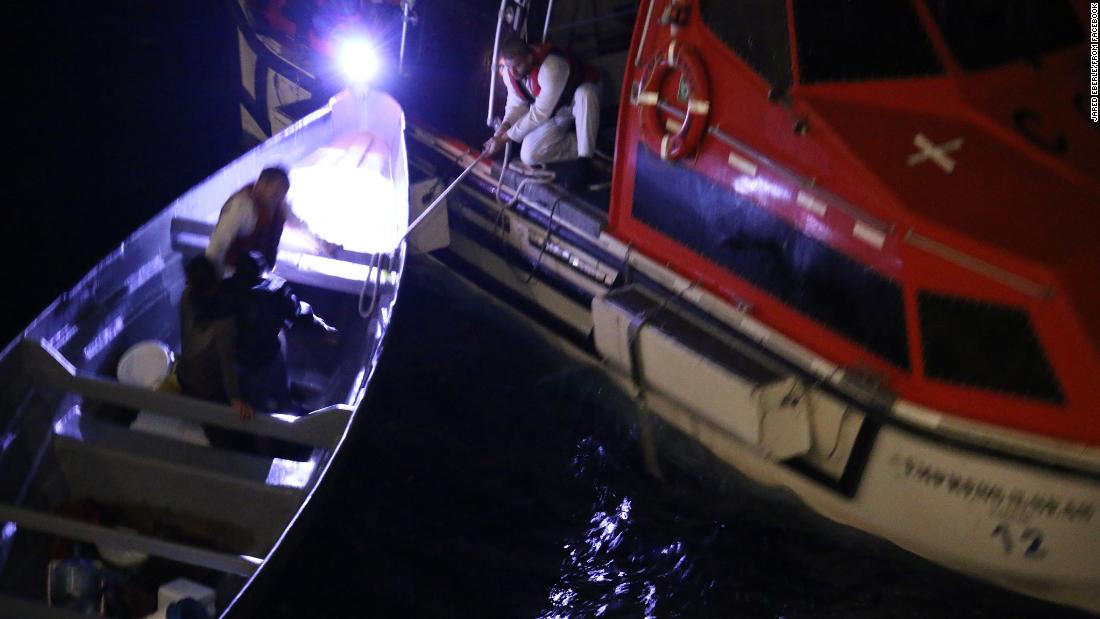 They were low on food and stranded at sea for 3 weeks. Then a cruise ship...

Two sailors had been stranded on their boat for nearly three weeks, low on fresh water. Then the Royal Caribbean's Empress of the Seas cruise ship discovered them between Grand Cayman and Jamaica.

Be careful cruising out of SF in the winter.
Usally a rough ride coming north from Mexico during the stormy months.

Forget the market doldrums and take a cruise to rejuvenate and prepare for a prosperous 2019!!!

Cruises are for old people. I went on a sunset whale-watching cruise two weeks ago - big mistake. Got so seasick that I missed the whale

Got so seasick that I missed the whale

So old fashion. With web, can visit anywhere anytime for free

I suppose this is always possible esp on cheaper cruises, but on the higher end cruises the food is actually pretty decent. My wife did not complain at all about any dish on our cruise. Not one.

Cruises are for old people.

Well, probably a great amount of them (retirees) but that did not take away from us having fun (onshore or on the ship). I actually bonded with the old guys playing no limit texas hold’em. They welcomed the Dragonboy to the table every night as one of their own, and I appreciated it. I actually enjoy talking to old folks. More often than not, they are very wise on many things and I am just a sponge, soaking in all that knowledge.

Food on cruises in generally good. Buffet, so you can get what you want. You’re not talking super high end stuff, but that’s ok. We did try to do “afternoon tea” which wasn’t quite what I was expecting. Not for tea connesseurs. Liptons and sandwiches.

Right, and if one wanted to really go high end, you can pay about $30/head more and go dine in the Specialty restaurants a given night assuming open reservation. I heard from the poker guys that the meat in the Crown Grill was excellent.

The problem on cruises isn’t food quality but the quantity. Too easy to over eat. I have no interest in binge eating for a week. Plus waiting in line to get on and off is a nightmare on the huge ships

Can’t do anything about the food (it is truly everywhere), but the embarkation and disembarkation processes are down to a science now.

We have friends doing the South Pole cruise. Freezing cold even in the summer. I just don’t get it.

We did Alaska in the summer (still cold there, of course). I must admit, while it was a fun cruise, cruising in the Caribbean recently in the warmth was much better…

The only cruise ship I ever took was from England to NYC in 1965. More like transportation than cruising. Rough ride. The fastest cruise ship ever built. The SS United States. Designed to our run German U boats. We brought the family car on the ship.
I prefer to stay in a nice hotel and do day cruises.

Ok, time for you to do a cruise in today’s world. Yes, don’t do the cheapy Carnival drinking cruises where a bunch of frat boys will be but go for a higher end cruise. You might be surprised how fun it can be. (I mean, let’s be honest, on my last cruise, half or more are retirees or seniors. They seem to be enjoying themselves…).

OI don’t like crowds. I avoid football games and concerts. Private yacht yes. Cruise ship with 2000-5000, not for me.

Cruise ships are for the newly wed and nearly dead. I am still too young.
BTW why can’t they make them faster. 44 mph with 1940s technology

The SS United States still holds the trans-Atlantic speed record or “Blue Riband.” Her true performance figures were kept secret for many years, but we know now that on her sea trials she achieved an amazing 38 knots — about 44 miles per hour .

I road a hydrofoil from Santorini to Mykonos at 55mph. That the kind of ride I want.

How about this one that takes 8 months going around the world?

Ok, the idea of a cruise is to… C R U I S E. You are not in a hurry to get anywhere. It is called relaxing. Open sea has that effect on people. Sure, I would not particularly care for a super large ship full of kids or dumb grown-up kids either. A good sized ship that has the amenities to be able to please me is fine. Conversation with strangers over poker and drinks I found to be quite enjoyable on the last cruise. One gentlemen was an owner of a very interesting company and he was easily worth over $20M.

The beauty of a cruise vacation again is that once you board (and unpack) you are set!!! Don’t want to be bothered with porting? Stay onboard and relax by the pool. Don’t want to don a monkey suit for dinner ever? You don’t have to. Ports allow you a chance to taste the local flavor and if you really like it you can simply return as a direct vacation.

God, I could be the Spokesman for the Cruise Industry…