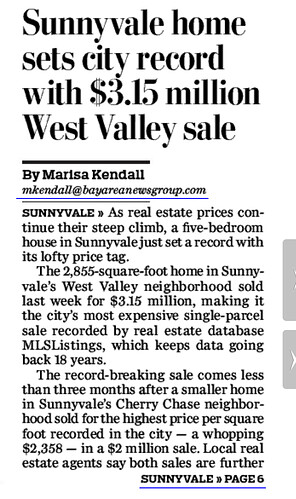 SUNNYVALE — As real estate prices continue their steep climb, a five-bedroom house in Sunnyvale just set a record with its lofty price tag.

The record-breaking sale comes less than three months after a smaller home in Sunnyvale’s Cherry Chase neighborhood sold for the highest price per square foot recorded in the city — a whopping $2,358 — in a $2 million sale. Local real estate agents say both sales are further evidence that the city, traditionally lacking the prestige of neighbors like Menlo Park or Palo Alto, is becoming more desirable — and more expensive.

“The Sunnyvale market has just been really popular over the past two years,” said real estate agent Anne Moran of Keller Williams, who represented the family who bought the $3.15 million home. “I think it’s an up-and-coming area that is getting closer to its more expensive surrounding communities.”

This home in Sunnyvale’s West Valley neighborhood recently sold for $3.15million – the highest price ever recorded for a single-parcel home in the city. (Photo courtesy of Keller Williams)
The backyard of the home in Sunnyvale’s West Valley neighborhood that recently sold for $3.15 million. (Photo courtesy of Keller Williams) (Photo courtesy of Keller Williams)
The city, nestled between Mountain View and Santa Clara and within easy commuting distance of Google, Apple and other tech companies, has seen the average sale price for a single-family home increase by nearly 50 percent since 2015 — rising to more than $2 million this year, according to MLSListings. The city itself also is becoming a hot spot for tech, with Facebook and Fortinet recently securing leases in Sunnyvale.

Prior to last week’s $3.15 million sale, Sunnyvale’s most expensive single-parcel sale was a $3 million home on Middlebury Drive in February, according to MLSListings. A property on East Homestead Avenue sold for $4 million in March, but that lot consisted of two separate parcels joined together.

The $3.15 million sale closed May 16 for about 25 percent above the home’s asking price after spending eight days on the market, Moran said. The buyers, a husband and wife who both work in tech and have two high school-aged children, had been searching for a home in the Sunnyvale area for more than two years, Moran said. The family, who declined to be interviewed, previously lived in Santa Clara and wanted a bigger house in a better school district.

“We just had to be patient and be persistent,” Moran said. “I knew that eventually the right home would come along, and sure enough, when they saw this one they knew it was it.”

The home fetched such a high price partly because it includes an enormous, 12,800-square-foot lot, Moran said. The big backyard was part of what sold her clients on the property.

“It has this beautiful backyard oasis with lots of trees and a pool and several lawn areas and several patio areas, and lots and lots of plants,” Moran said. “It’s just gorgeous.”

To land the home and its backyard oasis, Moran’s clients had to compete with several other offers. They wrote the seller a real estate “love letter,” talking about themselves and what they loved about the house, to help improve their chances.

These days, buyers must do everything they can to win that competitive edge as demand skyrockets throughout the Bay Area. That’s particularly pronounced in areas similar to Sunnyvale that traditionally have been slightly more affordable enclaves.
Doug Larson of Coldwell Banker, the real estate agent who sold the home that broke the city’s record for the highest price per square foot, said more of his clients are showing interest in Sunnyvale. Larson, who has lived in the city for almost four decades, credits the area’s safety record, quality schools and easy access to jobs.

“Sunnyvale,” Larson said, “is really the heart of Silicon Valley.” 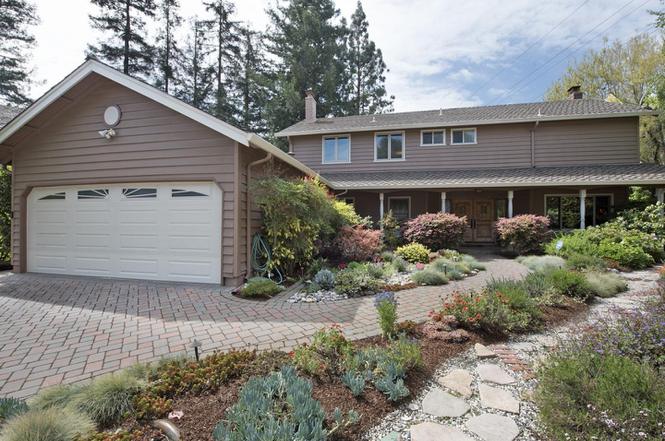 It is really crazy, 1975 home, but nicely remodeled. Creek and high voltage line at the back !

It is all stock money ! 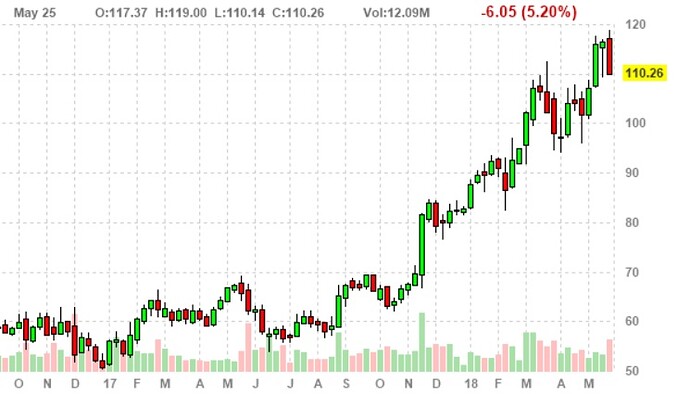 We are laughing all the way to the bank every single day!!!

It is really crazy, 1975 home, but nicely remodeled.

backyard is amazing. Highschool is great.

The buyers, a husband and wife who both work in tech and have two high school-aged children, had been searching for a home in the Sunnyvale area for more than two years,

He doesn’t need that lesson. He already learned it the hard way.

Either way the yard looks great. And it us not like their santw clara home didnt appreciate in the meantime.

I don’t think that part of Sunnyvale is a good buy anymore. Prices have gotten ahead of fundamentals.

It’s the buyer’s money and they have every right to use it how they want.
And yet I doubt I would pay this much for a house that is not luxury. I am just going through mental …uh…gymnastics thinking about how I could’ve used this money to finance 2 or 3 multifamiliy purchases…sigh.

Of course they have every right to use their own money. Maybe they are so rich they don’t need to care about returns on their money. I am just not wired that way.

They have $25M in their checking account/piggy bank

If you want to be a Palo Alto resident then you might need to change your wiring.

Records continue to fall in the Bay Area housing market as a single family home in an unassuming Sunnyvale neighborhood just sold for $3.1 million.

If you want to be a Palo Alto resident then you might need to change your wiring.

I’d rather pay 4M for a PA house than 3M for something in Sunnyvale.