Pelosi challenges unhappy Dems to block her bid for speaker

WASHINGTON (AP) - A defiant Nancy Pelosi challenged maverick Democrats Wednesday to produce a rival who could win enough votes to prevent her from becoming the House's a new speaker. "Come on in, the water's warm," Pelosi, D-Calif., told a reporter...

If republicans aren’t going to have a majority, her as a speaking might be the best possible outcome. There’s already talk of trying to force Trump to release tax returns, starting as many investigations as possible, and obstructing in all ways possible. That’s not going to impress voters. 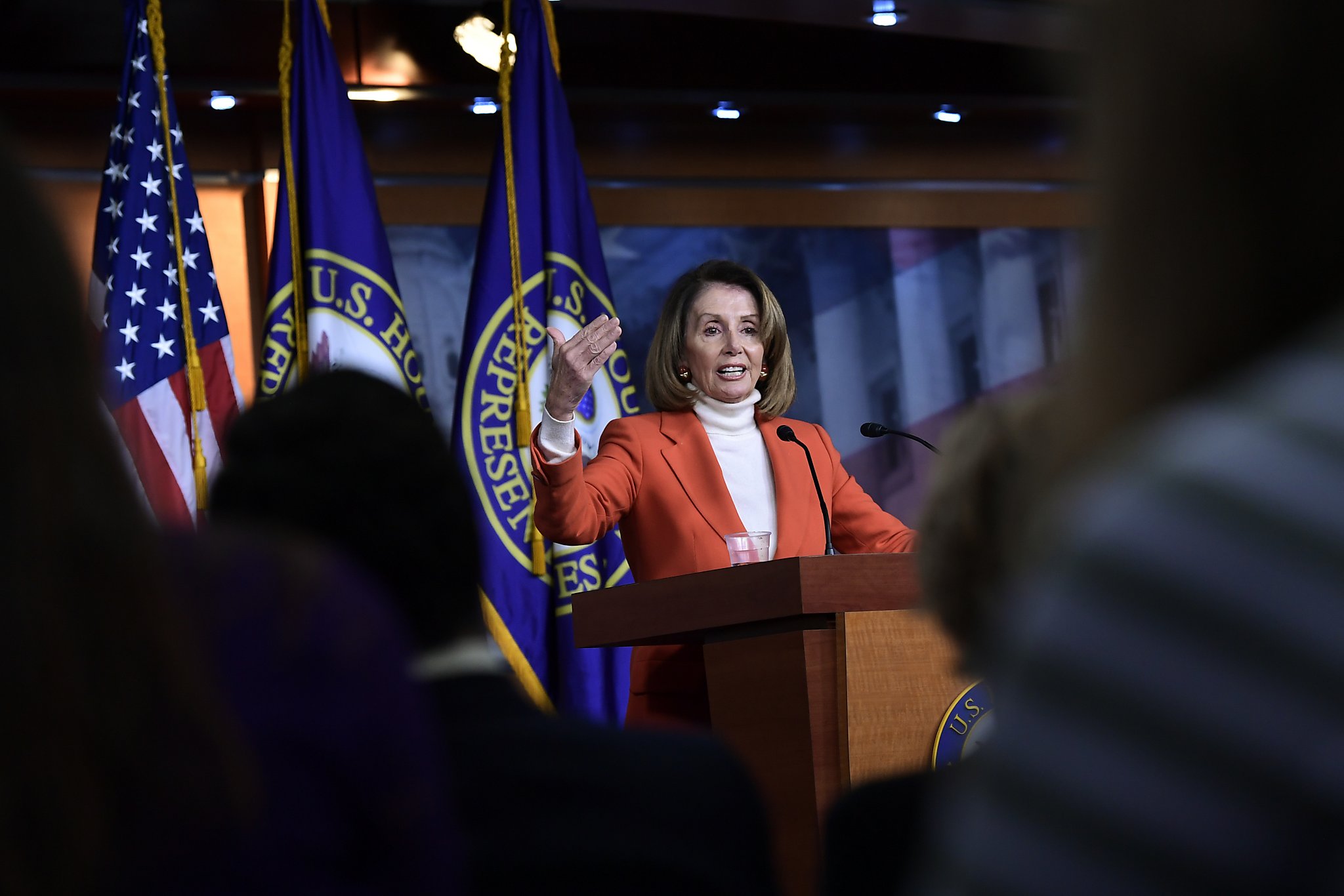 WASHINGTON — An Ohio congresswoman says she is considering a challenge to Rep. Nancy Pelosi for House speaker, potentially complicating the San Francisco Democrat’s attempt to reclaim the gavel. Pelosi continues to rack up endorsements and is...

I wonder if they’ll have a vote if they aren’t 100% sure she will win. It’d be funny if republicans voted for her to be speaker and that put her over the edge to win it. 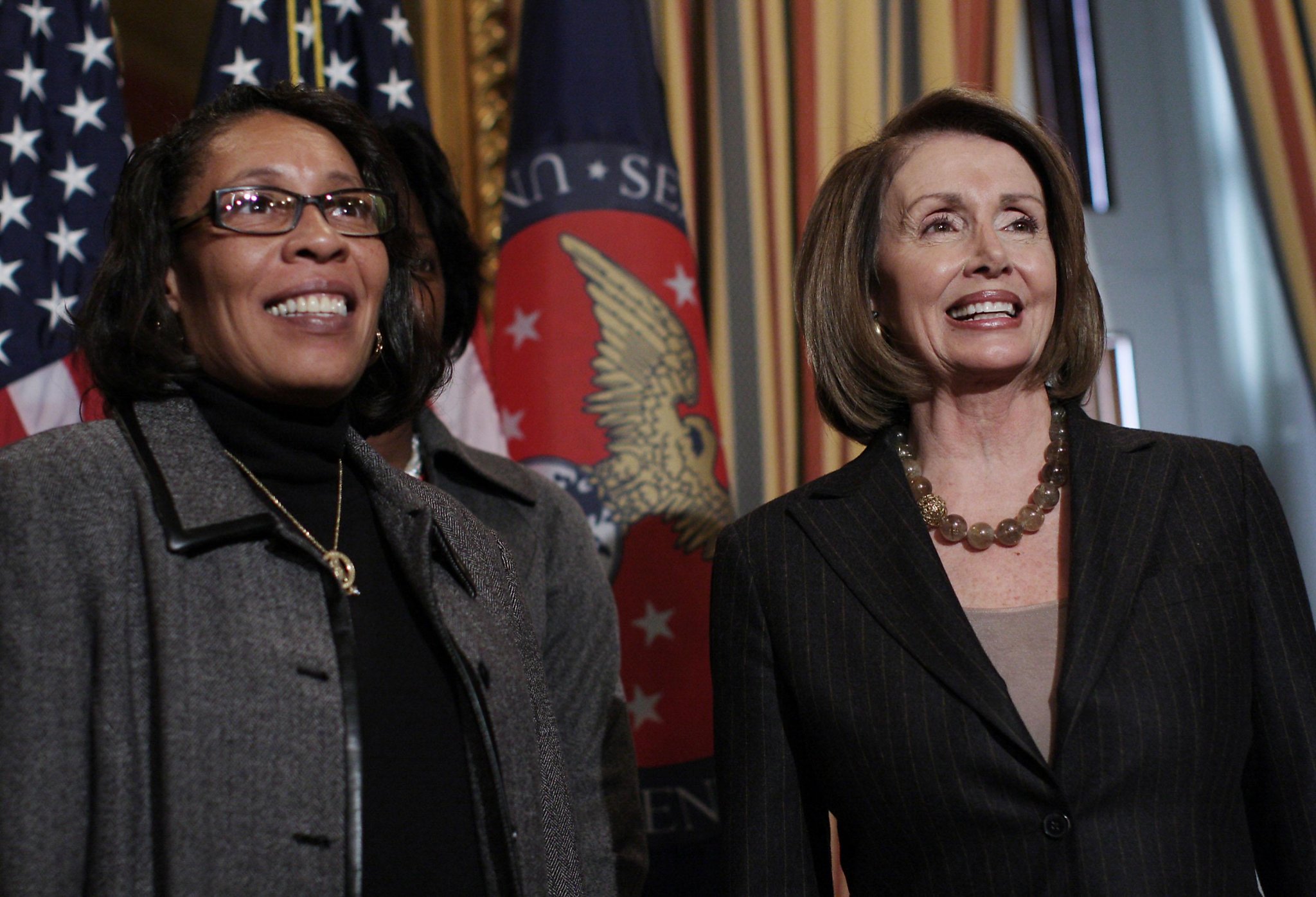 An Ohio Democrat who had been considering a run for speaker against Rep. Nancy Pelosi decided against it Tuesday after the San Francisco congresswoman said she would name her to run a revived House panel on protecting voting rights. Rep. Marcia...

Protecting voting rights = letting anyone vote regardless of citizenship status

It’s pretty telling democrats want no part of people having to actually verify citizenship and identity to vote.

Since actual voting fraud cases can be counted in a handful and most issues with voting have been seen in the last few years by active attempts by Republican SOS to suppress voting in urban and democratic areas by reducing / eliminating early voting / vote by mail, reducing ballot box locations, etc, i think there’s a bigger challenge in the other direction.

Why not do it the way Singapore or many other countries do. If you are a citizen, you are automatically enrolled to vote and you are required to vote (mandatory) and you have the day off to vote. It will fix a lot of this he-said/she-said on vote fraud. Just get enrolled for voting when you get your SSN.

Why not do it the way Singapore or many other countries do. If you are a citizen, you are automatically enrolled to vote and you are required to vote (mandatory) and you have the day off to vote. It will fix a lot of this he-said/she-said on vote fraud. Just get enrolled for voting when you get your SSN.

Makes total sense to me. I am all for an Election Saturday, say the 2nd Saturday of November. No early poll stories from CNN or any projecting. Everyone votes FIRST, before any counting goes on. And of course, I am all for the simple to understand, win by most popular votes. Every vote has equal weight. None of that ranked voting crap either…

I would fully support that if you require ID to vote.

None of that ranked voting crap either…

Ranked voting is the best. I used to be a skeptic now I am a big fan.

Ranked voting is the best. I used to be a skeptic now I am a big fan.

If not for ranked voting we will have Jane Kim as mayor. Exciting!

What? London Breed has 55% more votes than Jane Kim in the first round. Jane Kim was not even top 2.

Jane And Leno were trying to use ranked voting to steal the election and they failed as well.

If not for ranked voting we will have Jane Kim as mayor. Exciting!

If there were no ranked voting, either Jane or Leno would not have run. They know they both appeal to the same voters. 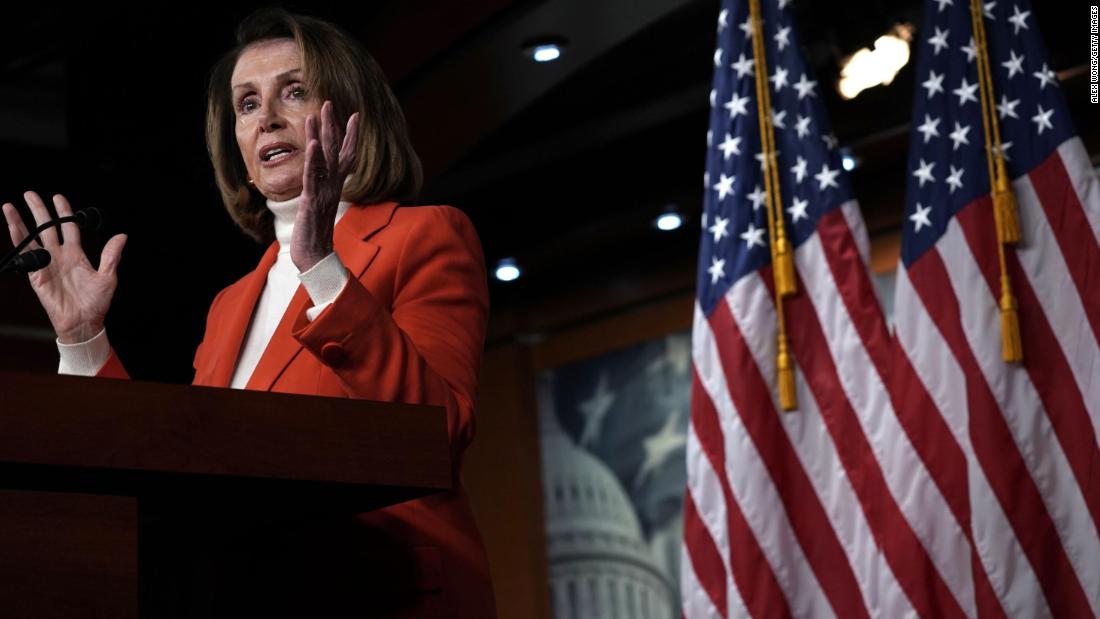 House Democrats overwhelmingly picked Nancy Pelosi to be their nominee for House speaker on Wednesday, though she'll need to win over more than a dozen no votes in order to win with 218 members' support in the full floor vote in January.

I once read an article explaining why Dems’ leadership is so old. The party has too many factions and no unifying ideology. Just look at the every lengthening alphabet soup in LTBQ… I think it’s now up to 7 or 8 letters? Anyway, with so many different interests it’s hard to pick a leader from any one faction and snubbing the others. The least controversial way is to pick based on seniority. So end up with all old people at the top positions.

It’s a blessing. Old people are good at politics and they make better policy. Young people should do more useful things and lifetime politicians are a shame.

I am a big fan of AOC now. That girl is going places!

It’s a national disgrace for the Democratic Party.

Let’s elect Hillary as president. She’s the real girl who can save the party

Hillary can surely save the GOP. Not sure about the other party.