The Homeless Are Frankly Everywhere 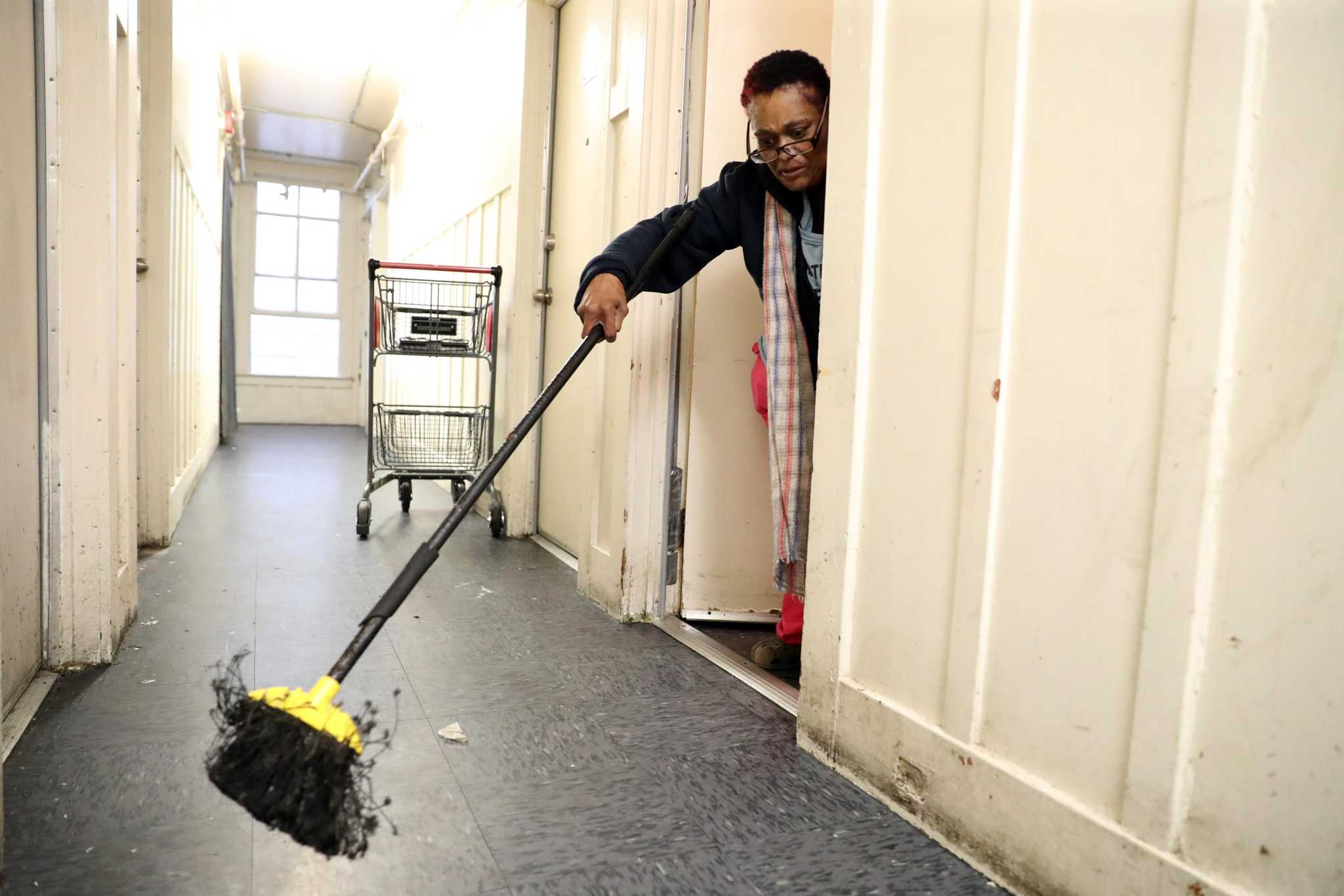 Bay Briefing: The disastrous results of S.F.’s program to house homeless in...

Plus: Which U.S. state does each California county resemble?

Ok, I was there for a solid month and I did not see that many homeless folks in Penang, Malaysia. Probably too hot to be camped out on the streets. I did see an occasional beggar, especially at the night markets, but again not like there were a lot of them. To me, even the locals (who are not rich) seemed to look down on the beggars (esp if no obvious disabilities such as missing limbs, etc).

Hi there! What’s shaking in Lake Tahoe? I take it your properties there especially have gone up… 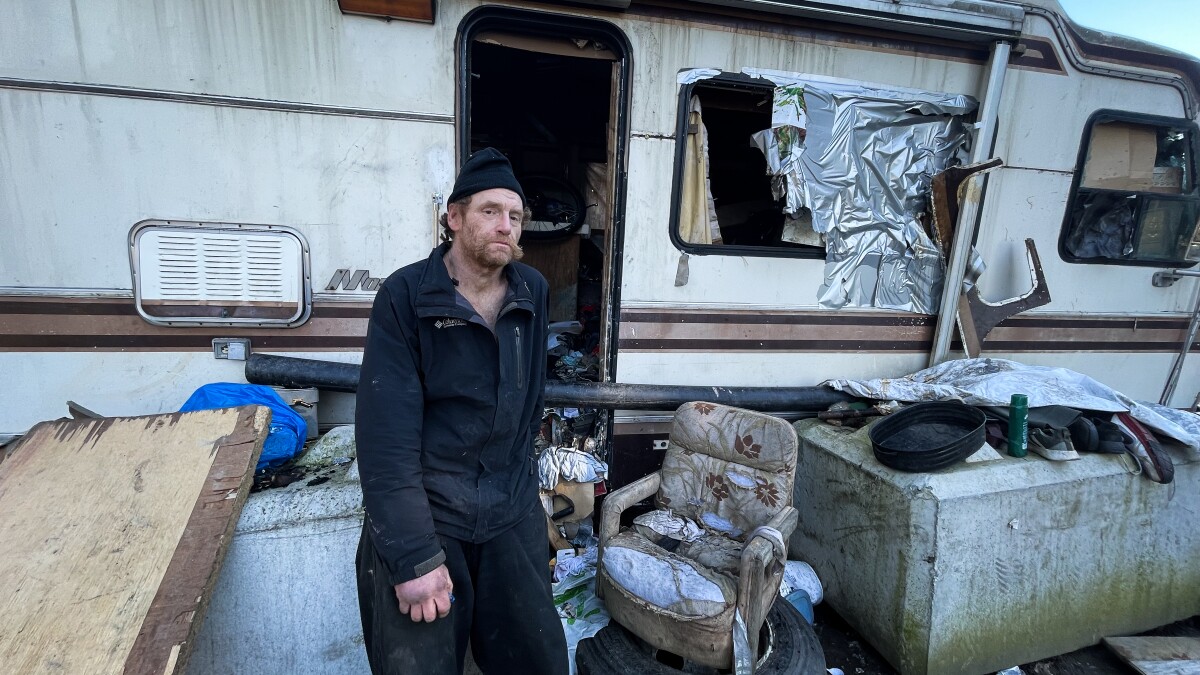 'Not safe anymore': Portland confronts the limits of its support for homeless...

Notice how they have zero issue affording their drug habits. They are usually getting money from crime.

“This used to be the most beautiful, amazing city — now people’s houses and cars are getting broken into, and you can call 911, but no one is going to come,”

“Portland, like Los Angeles, Sacramento and much of the San Francisco Bay Area, has experienced a conspicuous rise in the number of people living in sprawls of tents and RVs, even as these communities have poured millions of tax dollars — billions, collectively — into supportive services. That spending has moved some people off the streets and helped many others survive, but it hasn’t disrupted the broader cycle of homelessness in any meaningful way.”

The issue is tolerance. They think housing solutions need to be private housing which is EXPENSIVE. Housing should be military style barracks with similar discipline and rules. It’d be MUCH cheaper and uncomfortable enough to motivate people to get other housing. We shouldn’t tolerance tents in parks and near highways.

I think a lot of homeless prefer living in the streets to forced housing in barracks. Tolerance has lead to a whole culture of homeless. The problem is a lot bigger than just proving housing. Force the criminals into jails, the druggies into rehab centers. The rest should get subsidies for rent on a lottery system. Many will have to move to where there is cheaper housing… just like the middle class does.

There’s an issue with rehab centers. When you disregard all the nonsense - like the DUI’s sentenced by a judge who aren’t really alcoholics - the success rate is about 5%. Someone who “relapses” after 6 months and goes back is counted as two successes instead of one failure.

Personally I think if you flunk rehab then jail should be used as a stick. Coddling drugggies doesn’t help them or the rest of us.

We’d have to build a LOT more jails, and there’s zero political will to do that. We’ve been leaning into shorter sentences, early release, and decriminalization for awhile now. We’d also need the will to make prisons less expensive to run.