Not many earnings announcements this week: 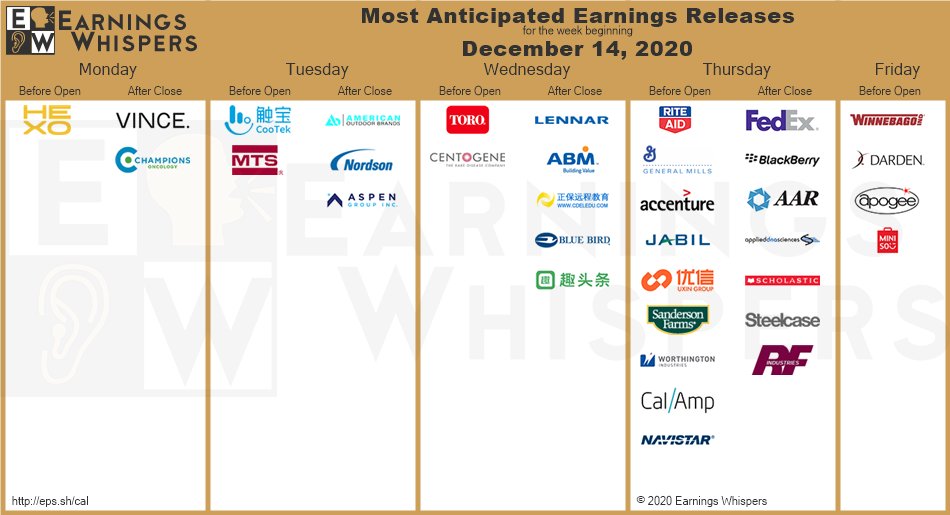 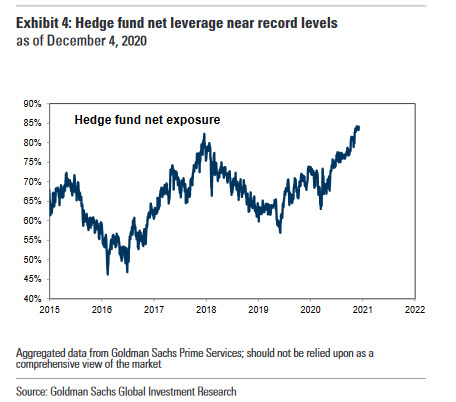 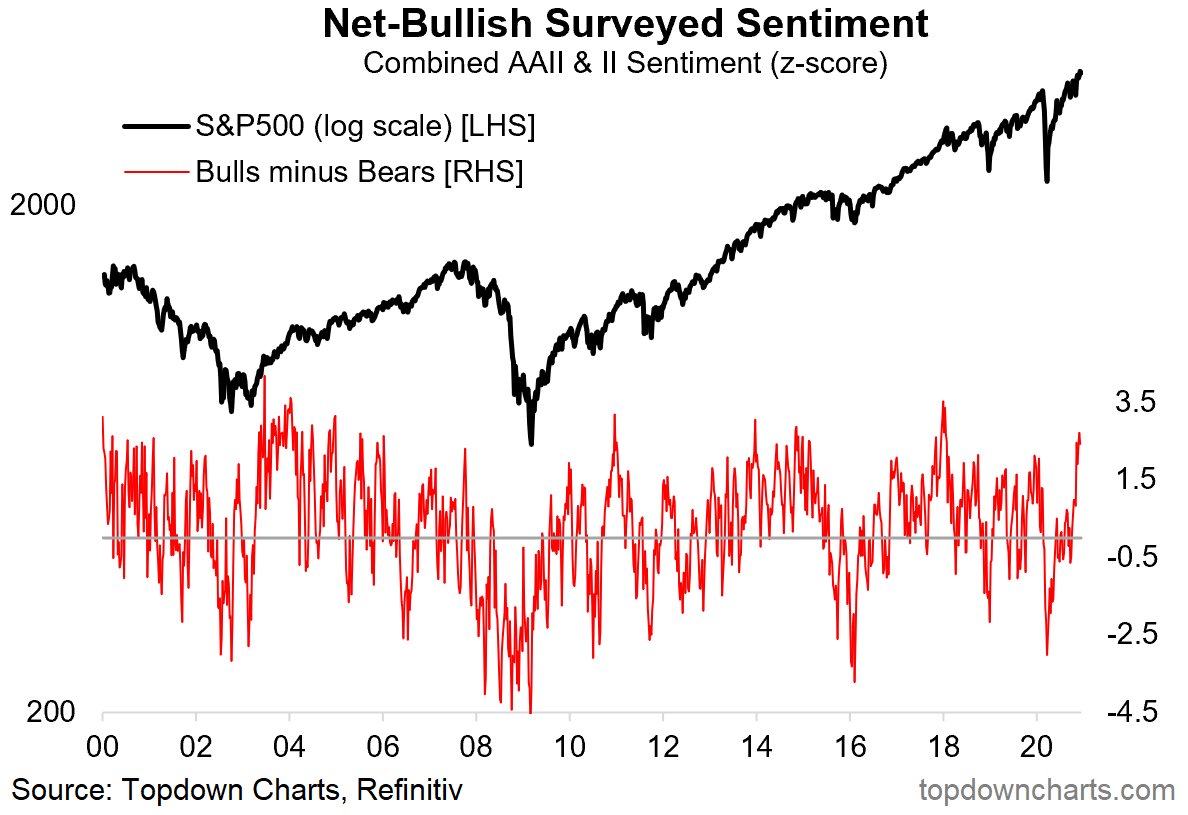 People are scrambling to rotate into value. 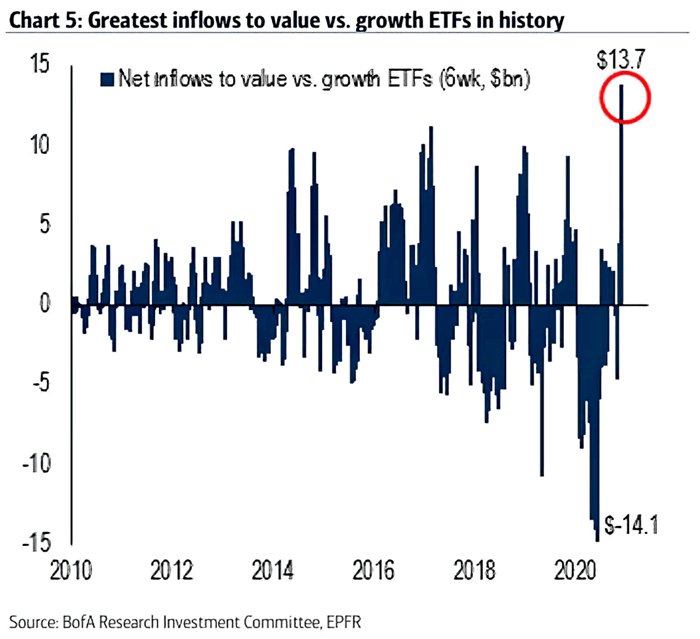 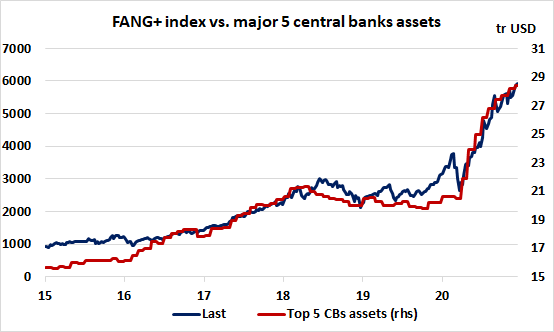 Even if we were to use 2021 forecasted earnings, the S&P 500 would be trading at 22x today. That would be its highest year-end multiple since 2001.

The S&P 500’s P/E ratio has moved from 20.6 at the start of 2020 to 30.3 today, on pace for the highest year-end multiple in history. How is this possible in a year with a global pandemic and the largest economic contraction since the Great... 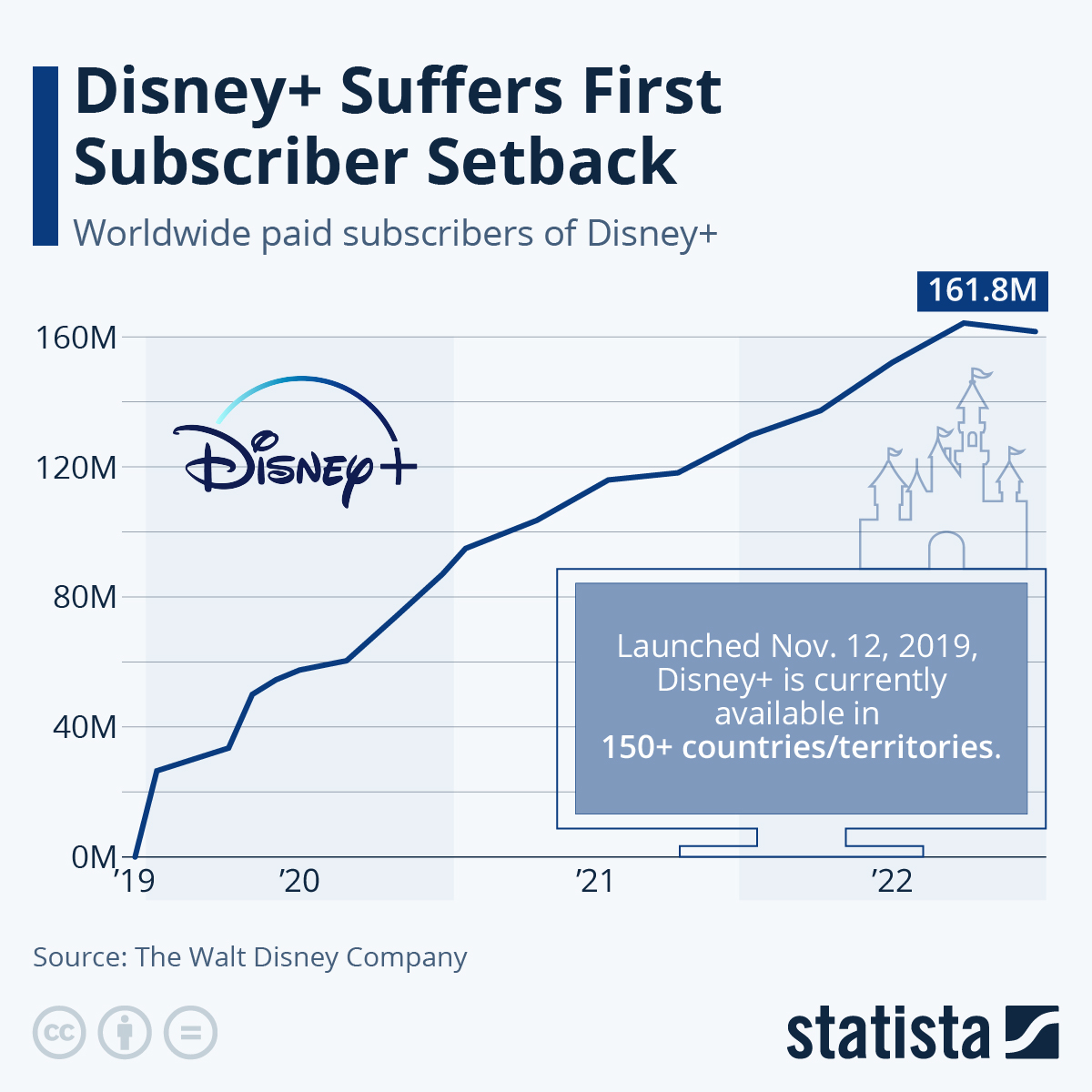 5 charts from the past week that tell an interesting story in markets and investing… 1) Dashing to 100x The DoorDash ($DASH) IPO this week did not disappoint, propelling the company to a market cap of more than $60 billion. That’s over 100x higher...

Dalio: As for stocks, they compete with bonds. With bond interest rates where they are, bonds are trading at roughly 75x earnings. With the amount of money out there, and cash being such a bad alternative, there’s no good reason that stocks couldn’t trade at 50x earnings.

Dalio: We are in a flood of money and credit that is lifting most asset prices and distributing wealth in a way that the system that we’ve come to believe is normal is unable to, and that is threatening the value of our money and credit. Most likely that flood will not recede, so those assets will not decline when measured in the depreciating value of money. It is important to diversify well in terms of currencies and countries, as well as asset classes… I want excellent diversification at this time.

Diversification. He kind of implied asset like RE will continue to appreciate but you’re not getting richer. RE is just a store of wealth like gold and bitcoin with a puny passive income stream.

Too Long to read, but finally “we are arguably still are not yet at the level of valuation crazy we saw at the peaks of 2000 (although that’s debatable), and we have far more monetary stimulus and lower rates now than we did back then (not debatable).”

That article is long but it’s an interesting viewpoint. He claimed that value goes in and out of fashion in an approximately 20 year long cycle. After a crash everything is cheap including high growth names. Think Google in 2009 or Apple in 2001. Investors of those stocks got two forces working for them: multiple expansion and growth in profit. Success begets success and the flywheel spins faster and faster.

The recent spike of liquidity chasing high momentum stocks reminds him of 1999. But if you became bearish in 1997 you have an agonizing three years of watching from the sideline people making triple digit gains. As they say timing is everything.

One thing he said that I didn’t know is that central banks of the world pumped in crazy amount of liquidity after the Asian financial crisis in 1997. That money in turn inflated the dot com bubble to an insane size. Didn’t we just had central banks printed tons of free money this year?

So much description of what we already knew. Say something useful. When is the crash?

There were quite a few people committed suicide in HK after the Asian financial crisis. How was that in Singapore?

What all of these cycles have in common is that the initial bout of outperformance was fundamentally justified by emerging secular trends and reasonable starting-point valuations, but subsequently, as a liquidity flywheel was set in motion that drove rapid multiple expansion over many years, the trend ended up being carried to morbid excess.

That’s what I have been telling @Jil

What happens is that fund managers that due to good luck or good foresight owned those secular winners early report great numbers, and great numbers attract inflows.

Ditto for retail investors. Now is too late.

Investors’ greed and get-rich-quick instincts are piqued by strong and consistent performance, and particularly when buttressed by an exciting thematic narrative that seems to justify the strong gains and promise more to come, and with results appearing to validate that assessment.

It is sometimes said that the definition of a bull market is a random market movement that causes investors to mistake themselves for financial geniuses (ARK’s Cathie Wood is a great example of an investor suffering from that affliction at present).

@manch think she is a genius

For often surprisingly long periods of time, it is liquidity which drives market prices, not fundamentals.

Knew that. Always chuckle at those who espouse FA.

There were quite a few people committed suicide in HK after the Asian financial crisis. How was that in Singapore?

At the late/extreme stages of a cycle, it can often reach the point where investors liquidate other assets wholesale in order to increase participation in the boom.

Morbidly sound like what @manch and @Jil are doing. Liquidating RE to invest in stocks.

Knowing this I am not going for TSLA, I just jumped to BNTX and MRNA which has enormous potential to grow.

Well Newton jumped out too early only to be lured back later at the worst possible time. Don’t be too smug.

I am much dumber than Newton hence won’t fall into his trap. Those traps are for geniuses such as you two. Liquidating RE = Using Nobel prize money. Is time to diversify wisely and not narrow asset allocation. Hold some growth stocks. Hold some value stocks. Hold some REs. Hold some gold/bitcoin.
If you don’t know what value stocks, S&P index comprises plenty of value stocks except the recently added overpriced TSLA. I sense there is something insidious happen in the selection of TSLA into S&P index at this point of time. I am about to beef up my stake in S&P index fund/ETF, it added TSLA

The value players with genuine skill are those that have invested through a full secular cycle and come out with good numbers, even if recent numbers have been poor (such as Platinum in Australia).

Have been telling @Jil about this too. Still make good money after a full secular cycle then you’re good. Bull market since 2012, bear market has yet to start. The dip in Mar is too short.

Are you again lecturing us about your dot com experience?