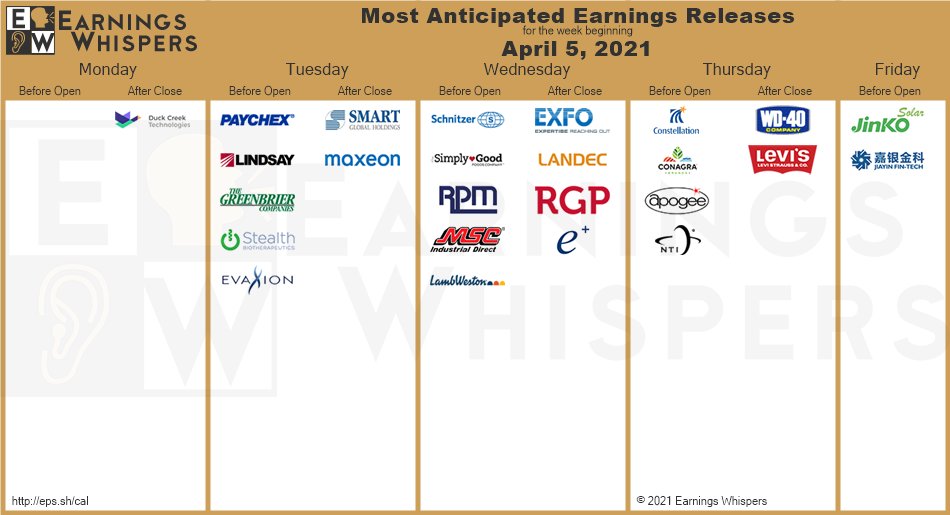 Sentiment may be running a bit too bullish? 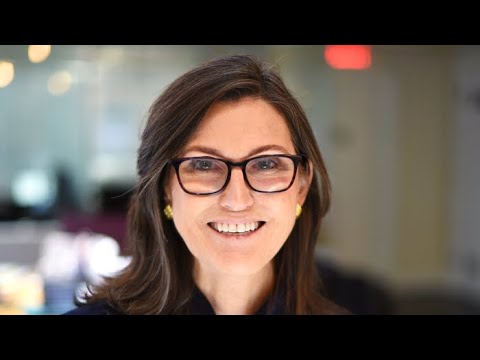 ARKK and QQQ have about the same EW count and is currently in multi-week uptrend.

OT but this is kind of like the end of Terminator 2.
Only - he won’t be back.

A disturbing surveillance video allegedly showing a man jumping into a blast furnace and taking his own life has shocked Chinese internet users.

That why people stay away from stocks. The pain of loosing is way worse than the joy of winning

A man dies is a big new? Long ago, in the 1970s stock market speculation, many Singaporeans jump down from tall buildings, and one well documented case is that of a professor locked his family in his bungalow and burning everybody to death. After all this incidents, Singapore government banned short selling and introduced tons of regulations to curb speculation. Singapore Stock market becomes the most boring market in the world (a little exaggeration). The main thing happened is price hardly change, any drastic change, the regulators will jump on the board of directors and probably suspend the trading.

Hmmm - may be an opportunity worth exploring given dizzying valuations elsewhere.

However is not good news for high growth investors. Many of these are red,

Love it when TQQQ has the highest 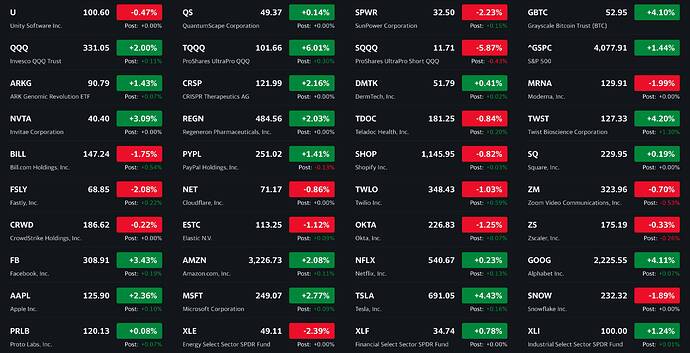 Fundstrat Global Advisors co-founder Tom Lee told CNBC on Monday he believes the S&P 500 could rally roughly 3% by the end of April.

…that could mark the high for the year,” he said.

No new insight gathered except the phrase “face ripper rally”

No new insight gathered except the phrase “face ripper rally”

It’s all marketing. Now he owns that phrase.

To be fair he predicted his face-ripper this month. Yours is a bit less firm and gave yourself between now and June.

What do you expect, is a higher target.

Market is not going up or going down

Indices are taking a rest.

Some stocks have woken e.g. ESTC, DDOG and CRWD. Got a puny amount - more for remembering to pick them up when century corrective wave is almost over… hopefully Panda is right that it will complete in Mar 2022

After much thought and a little research, I feel CRWD is likely the one that would eventually win over the other because it is a holding company rather than a line business, and its Falcons are the best-of-breed cloud security currently. Holding means can sell off Falcon if market changes and buy another better market fit security apps

Indices are taking a rest.