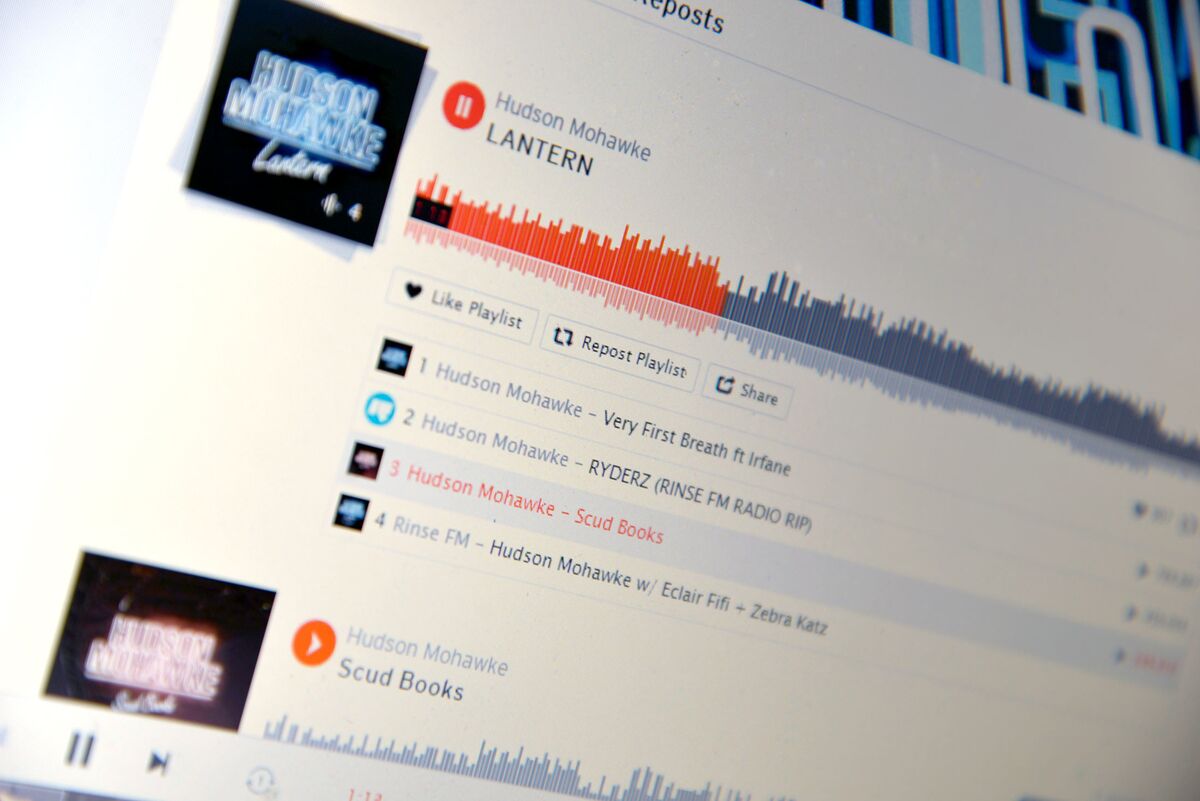 SoundCloud Cuts 40% of Staff in Push for Profitability

SoundCloud Ltd. is cutting about 40 percent of its staff in a cost-cutting move the digital music service says will give it a better financial footing to compete against larger rivals Spotify Ltd. and Apple Inc.

@buyinghouse, i duplicated your post on this here since it seems to be on topic… Microsoft confirmed it would be laying off a significant portion of its sales force, but reports say most of the cuts will involve employees outside the U.S. The Redmond-based software giant didn't go into details about how many people would lose...

In digital age, no need for so many sales and customer service officers. What takes them so long? You need as many SWEs as you can afford, not those peddling sales. Hold one big show, let customers call you or buy online.

Sears Holdings continued a steady drip of store closures Friday with the announcement that it would shutter 35 Kmart locations and eight Sears stores.

Stick a Craftsmen screwdriver in em, Sears is done…

Wells Fargo to shut down 450 branches in the future. To improve efficiency, the nation’s third biggest bank by assets will prune its expansive branch network.

Aren’t there rumors that my bank since high school is trying to cover up some other shenanigans they did???

LOL
Nice to “carry” away with $7 million

An employment lawyer that I know recently said that work is great and noted an uptick in both RIFs and sexual harassment issues in the bay. Only 1 guy but I thought it was interesting…

9,000 employees is a ton for $2B in revenue. R&D spend is over 30% of revenue and revenue is declining. That’s a mess. SG&A is almost 2x the R&D spend. The two combined are greater than revenue. That’s a recipe for disaster.

SF hurts. Time to sell SF and buy South Bay. Some SF neighborhood has been flat for 2 years, unbelievable

Come on, the Fab 7x7 is tough as strand bamboo flooring (that has been on my mind lately). Too much money’d people here, as you can tell from the Presidio Terrace case.

I am out of the Bay Area for sure. 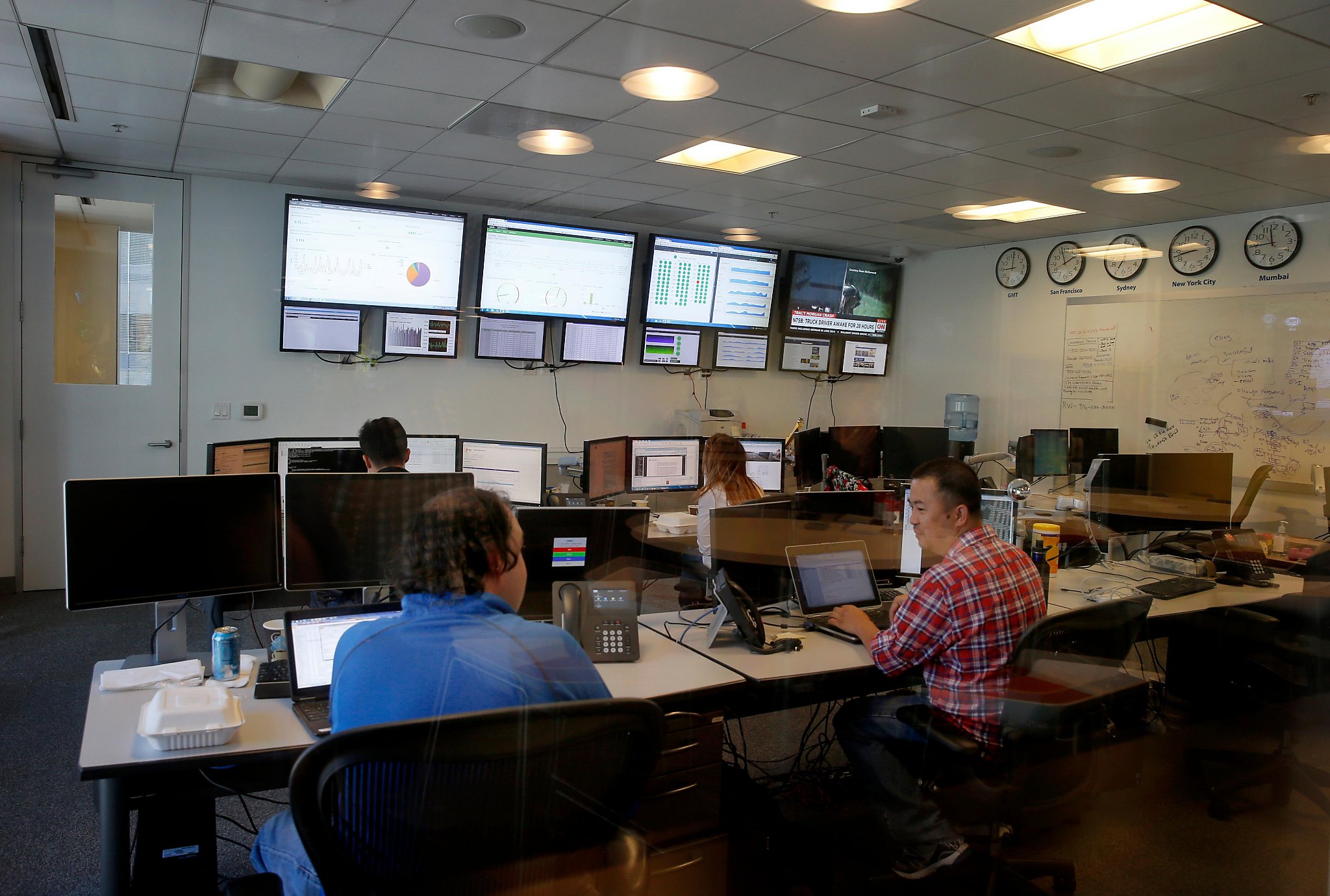 Even as it reported healthy profits for its second quarter Wednesday, eBay is firing nearly 300 employees across the Bay Area, state documents revealed. San Francisco, Brisbane and San Jose offices were affected by mass terminations reported to state...

You are not spending enough on eBay @sfdragonboy.