Cultured meat should taste exactly the same as conventional meat because they are the same thing. Only question is cost.

Chen declined to say how much Upside’s first meat will cost whenever it’s sold but suggested it would be on par with higher-end chicken such as pasture-raised birds.

Beyond Meat stock tumbles 17% as analysts worry about the company's long-term...

Who did the math and said the addressable market was far smaller than people were claiming?

Who did the math and said the addressable market was far smaller than people were claiming?

Beyond Meat's stock tumbled after the company reported a wider-than-expected loss for its fourth quarter.

I guess the fake meat market isn’t nearly as big as people thought. It’s an actual revenue decline not a slowdown of the growth rate. They claim they’ll grow revenue 21-33% in 2022. That seems ambitious coming off a quarter where revenue declined.

I’m probably the only person eating it

The amount of competition in the grocery store is nuts. There is no moat besides maybe “taste” but that’s so subjective. The hype is definitely over.

I think Impossible Foods missed the window to IPO at a high valuation.

I’m vegan and I see a lot of exclusive plant based restaurants and burger joints opening. Even pizza shops started adding vegan options. I don’t think this was there few yrs back. Demand is there.

Random but I hate how some restaurants upcharge vegan/vegetarian options!

I’m omnivore. My wife is mostly vegetarian. Maybe 90% vegetarian; she does eat fish; and occasionally meat. Whenever we go to vegetarian restaurant, I’m always surprised why they have fake meat (chicken, duck, beef, etc).

I am good with traditional vegetarian dishes. Just vegetables in American restaurant; veggies and tofu in Asian restaurant. No need to fake anything. These taste normal. I have no problem eating that. Of course not every meal, but occasionally is fine.

Then the fake meat is just ridiculous to me. Probably made by seitan. Hard and chewy to emulate the meat texture. If I was thinking to become vegetarian, the fake meat will me off from becoming vegetarian.

Now from business point of view, I assume they want to target meat eaters (larger part of the population), vs vegetarians (smaller population).

Veggies usually suck at your typical American place, home and at restaurants.
It’s tend to be bland and overcooked. It’s always an afterthought.

No wonder kids hate green beans or broccoli growing up. It is because the “American” version is trash.

I don’t know which restaurant and which fake meat you tried but if you are in BA check veggie grill in Walnut Creek, next level burger in concord, burger patch in UC Davis. All of their fake chicken or fish is good. In SF shizen vegan sushi place is very good. Also pls add animal cruelty to eco-friendly and health conscious. Ppl who are used to eating meat and don’t want to contribute to animal cruelty may try fake meat as well.

There’s not much veggie option in most of the restaurants. 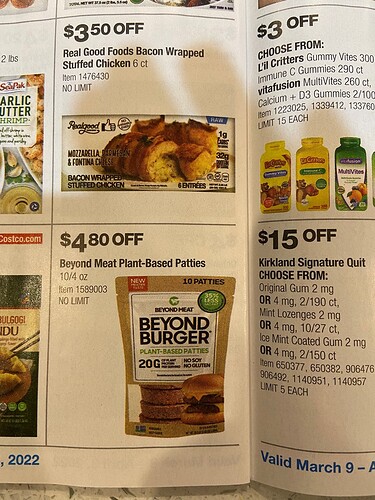 I just bought hamburger at $1.88/pound. That is the lowest price ever. Fake processed crap can’t compare in price flavor or nutrition.

Kroger said Friday that it has partnered with Impossible Foods to create meat substitutes for its private label business.

Not quite @Elt1 special 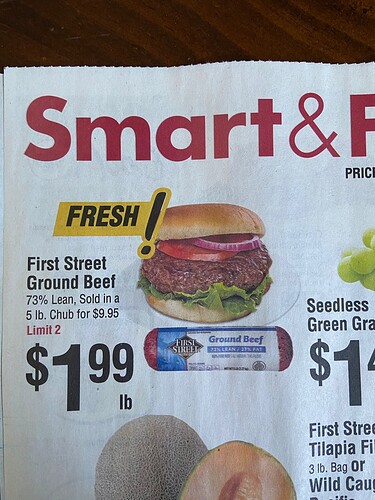 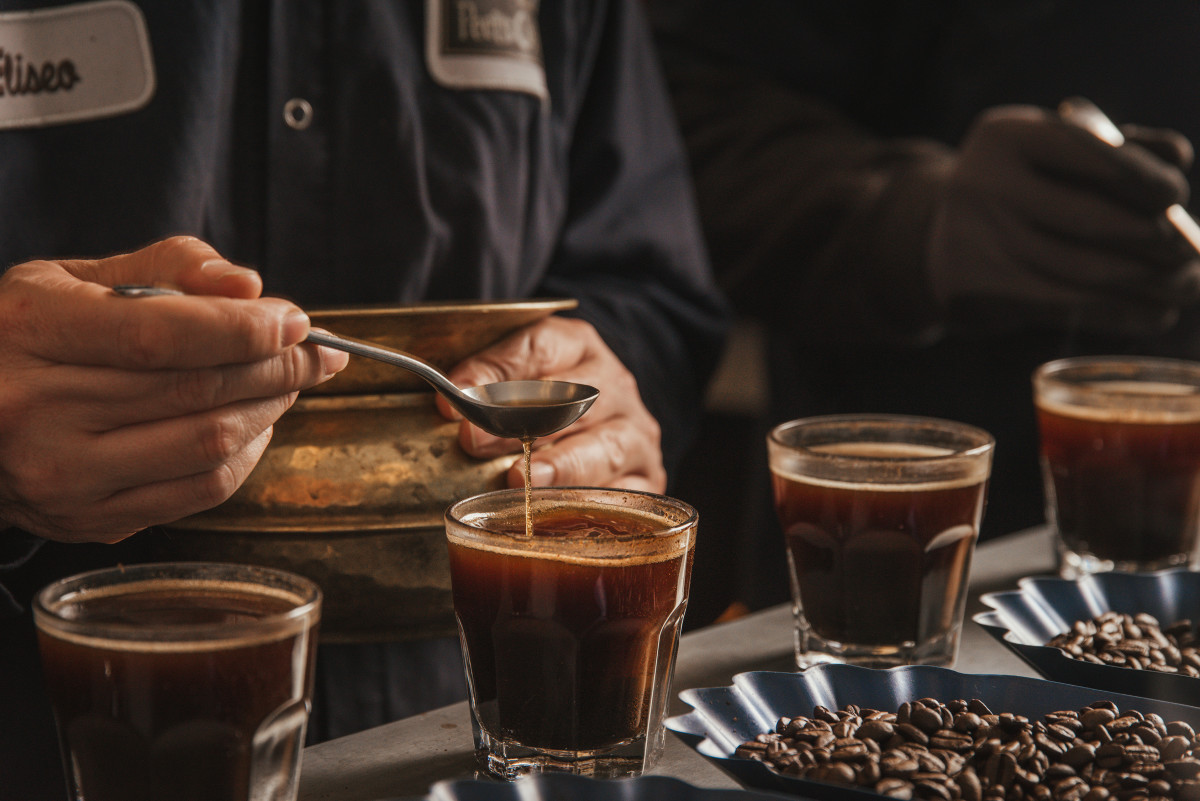 Kellogg to separate into three companies focusing on snacks, cereal and...