I saw this link on an another story and had to check it out. Slightly dated but interesting…

Boy, imagine everyone trying to one-up each other at say Chinese New Year with home decorations or what-have you like we do here in some places during Christmas with the lights…

So what’s the average home price over there?

I don’t know about average, but I saw this listing on that Savills listing site…

I believe this converts to about 41.1M US

Ah… I grew up in that area!

We were renting though (being an expat family).

My school was in Deep Water Bay…

Congrats for growing up in the richest neighborhood on earth! We can only envy…

Ah… I grew up in that area!

It didn’t really feel like my classmates were way out of my league until a friend suggested we “skive” class to go watch a movie; when I agreed, her driver showed up in a Bentley. Too bad I don’t keep in touch with any friends from back then.

her driver showed up in a Bentley.

Gosh, that actually brings back memories when I was at UCLA living in the Southern Suites across from the residential dorm hall where we ate our meals. Some coed would get picked by limo on the weekends to go home (presumably). Life is hard…

Some coed would get picked by limo on the weekends to go home (presumably).

Couldn’t hook any of those chicks?

That part of HK is lovely. HK property price is like Manhattan on steroid. It’s been divorced from local purchase power, because all the rich people in mainland China want a piece. Rule of law and currency tied to USD is a big draw.

Couldn’t hook any of those chicks?

Man, at that point in my life, I was a struggling college student on unfamiliar ground (So Cal). Since I obviously landed my gorgeous wife somehow, I must have learned my lessons well from Westwood… 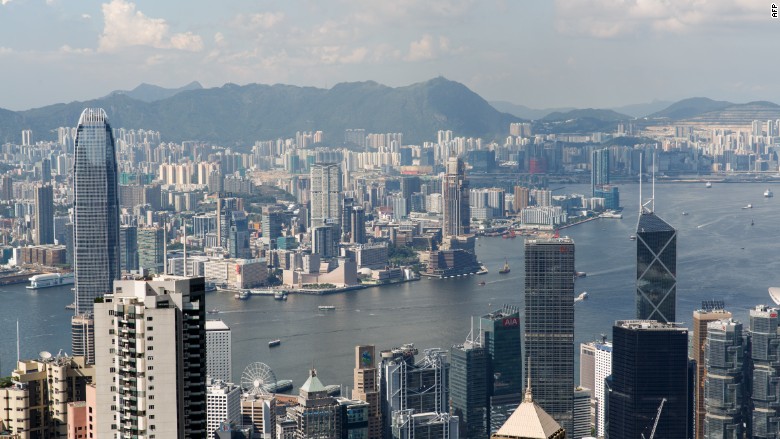 Move over London, the world has a new luxury housing capital

Hong Kong has dethroned London as the top market for luxury real estate, according to a new survey from Christie's International Real Estate. 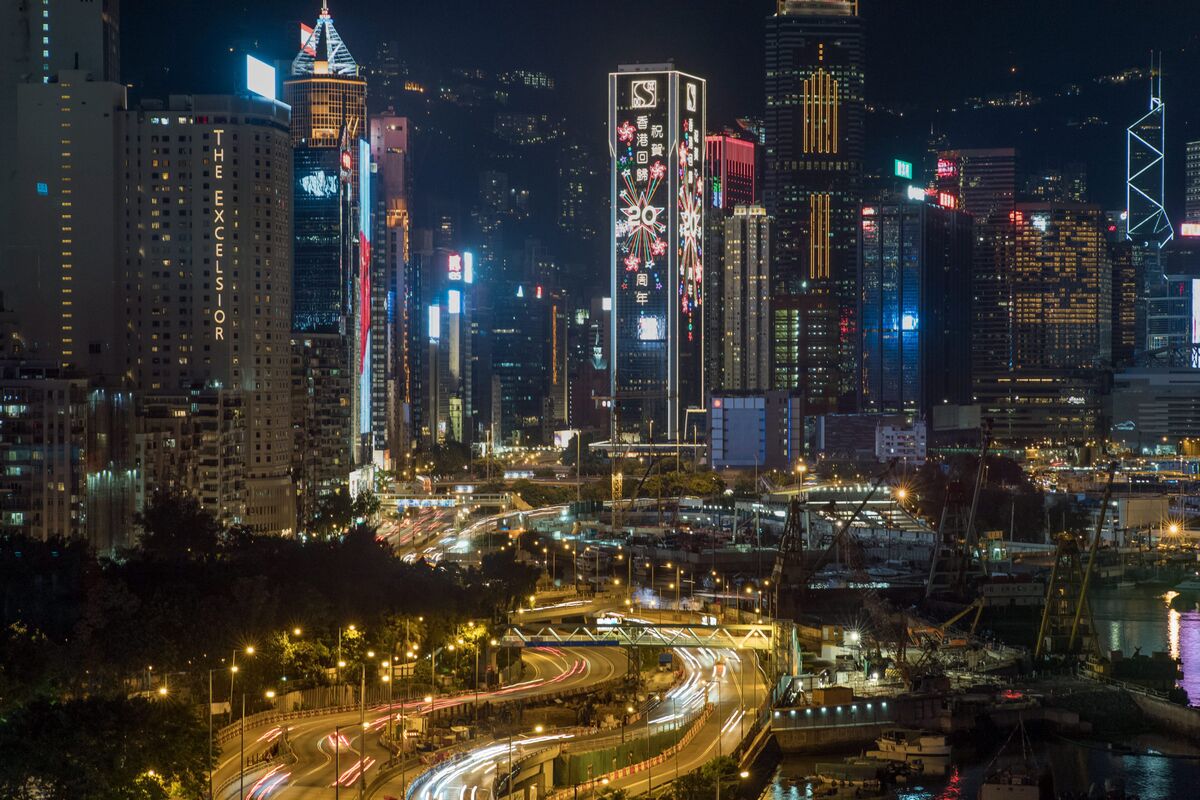 The World's Most Expensive Housing Market Just Got Even Pricier

The world’s priciest housing market got even more expensive in the second quarter.

People are now buying 160 ft condos in Hong Kong. I grew up in a 500 ft condo which now is considered true luxury.

People are now buying 160 ft condos in Hong Kong. I grew up in a 500 ft condo which now is considered true luxury.

What makes HK people stay in HK sacrificing their quality of life?

They can’t speak English. So no America for them.

They can’t speak English. So no America for them.

Um… what about moving to other place in China?

They don’t speak Mandarin either

What makes HK people stay in HK sacrificing their quality of life?

They can’t move anywhere. Well, technically they can move into mainland China, but China has an entirely different system from Hong Kong. People speak a different dialect, use different money, different social system, on and on. You can’t go on Facebook/Google/Youtube/NYTimes etc in China, but Hong Kong is entirely free. So people generally don’t move into the mainland, even that means much smaller living space in Hong Kong.

There is a long queue for public housing. So the first thing many people do when they turn 21 is to put their names on the queue. It’s rather sad actually.

I was talking to a colleague the other day who has relatives in China. He says his relatives who are older but not near 60 are enjoying their lives since they are essentially forced to retire. The government doesn’t really want old people to continue to work since that means the young folks won’t be able to take their jobs that much sooner. Actually, makes sense. So, I guess the ones who managed to do reasonably well can then retire pretty early on the government’s dime. Wow, I will take my Mao jacket in a 44 Regular please…