I’m not anti vaxxer bit it’s naive to think there won’t be massive unintended consequences with a population size of billions. The fact people just shrug it off is honestly terrifying. There’s zero desire to discuss the trade offs and consequences. People pretend it’s all upside with zero risk.

This is unfortunately the case with vaccines. I’ve actually been surprised at how many people have woken up to the idea that they don’t want to be a guinea pig for a Covid vaccine. It’s a pleasant surprise.

I’m not an anti-vaxxer, I’m “vaccine wary”. It’s the same attitude I have towards getting surgery or taking any kind of medication–if I don’t need it, I don’t take it, and if I do need it, I take the insert seriously. Headaches aren’t the worst vaccine side effect - try being dizzy for two months. That was my unfortunate response to an adult TDaP. One of my kids ended up with an autoimmune disease after a round of vaccines which led to an egg allergy and could’ve ended up with asthma if the immune response got out of control. He has thankfully grew out of it after a couple of years, but now I’m very careful to only get him one vaccine at a time, months apart. (The biggest thing I’ve learned from these incidents is not to get a vaccine soon after antibiotics–your gut bacteria play a protective role against vaccine injury.)

The biggest concern I have is that Pharmaceutical companies have no liability for any vaccine on the childhood vaccine schedule–you cannot sue them if your child dies or is injured from a vaccine. You can’t even sue the doctor even if they coerce you into getting a vaccine after your child has had an obvious, immediate, listed-on-the-insert injury. This is thanks to the 1986 National Vaccine Injury Act which gave both doctors and Pharm companies immunity (pun intended???) from liability. It’s said that even Jonas Salk testified against the Act saying it would result in companies becoming lax about safety. Personally, I don’t think any product should be mandatory if the company has no “skin-in-the-game” when it comes to the products’ safety.

FYI: Many pharmacies in California will have vivid shot in 7-10 days.

The people who’ve suffered from side effects have reported redness and pain at the injection site as well as fever, chills, muscle aches and headaches, he said, adding most people have no noticeable side effects.

Sounds like typical vaccine side effects, i.e. just your immune system kicking in and doing its thing to raise a defense against the pathogen, the whole point of the vaccine. As usual, the headline overdramatizes the news.

Funny, in the last 5 years I got my tetanus booster and also Hep B and Typhoid for my trip to Indonesia. None of that stuff happened. And of course the long term affects are totally unknown.
If I ever get a Covid vaccine it will be something like what Novavax is working on. Not one of the mRNA jobs. At least not for the first few years.

If I ever get a Covid vaccine it will be something like what Novavax is working on. Not one of the mRNA jobs. At least not for the first few years.

I haven’t looked into the mRNA tech. Can you share your concerns?

You’re essentially infected with a genetically engineered virus which re-codes your RNA to make antibodies to Covid. Totally different from prior approaches where you’re injected with dead or attenuated virus. And there is some evidence now that you build antibodies to the engineered virus itself. What might those antibodies cross-react with and what future problems might this cause? No one knows.

Interesting. I guess I better start reading up on this stuff.

It doesn’t seem surprising that people develop antibodies to the engineered virus… Sounds like a booster isn’t going to be a good thing for such a vaccine.

Lots of unknowns. Could be you get shot, the immunity is temporary, and you can’t get a booster. And there could be long term complications on top of that.

Here is the research about MRNA (may 2020) when the first stated success.

Lots of unknowns. Could be you get shot, the immunity is temporary, and you can’t get a booster. And there could be long term complications on top of that.

I think the possibility of autoimmune disease is what would concern me most. Of course, that is a risk with normal vaccines as well, but the question of whether the protein you chose to have the body replicate and then attack was already serving a function elsewhere is different from the body overreacting to the adjuvant which at least in the case of Aluminum you can try to chelate out.

Well the Swedes have finally come to their senses. 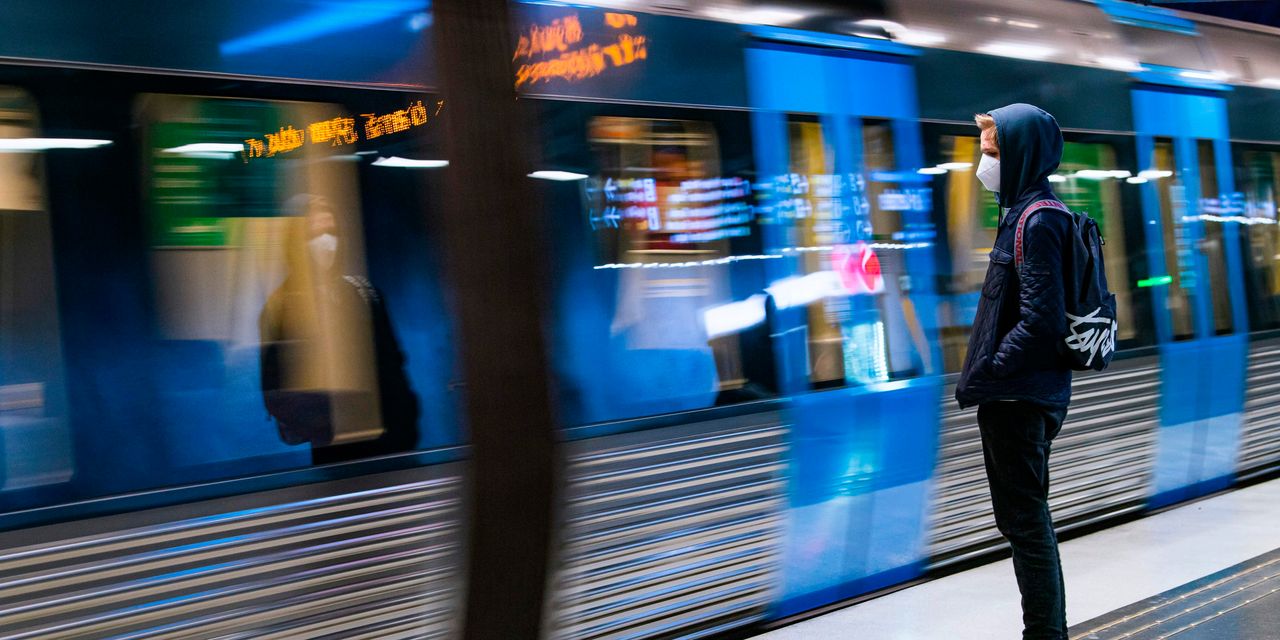 After a late autumn surge in infections led to rising hospitalizations and deaths, Sweden has abandoned its attempt to combat the pandemic through voluntary measures.

Last week Sweden’s total coronavirus death count crossed 7,000. Neighboring Denmark, Finland and Norway, all similar-sized countries, have recorded since the start of the pandemic 878, 415 and 354 deaths respectively. For the first time since World War II, Sweden’s neighbors have closed their borders with the country.

Choice between economy and health is a false one. You can’t have a functioning economy amid a raging pandemic, lockdown or no lockdown.

Meanwhile, Sweden’s laissez-faire pandemic strategy has failed to deliver the economic benefitsits proponents had predicted. In the first half of the year, Sweden’s gross domestic product fell by 8.5% and unemployment is projected to rise to nearly 10% in the beginning of 2021, according to the central bank and several economic institutes.

Weird. It appears that since June Finland and Norway have had less restrictions than Sweden.

The numbers are misleading anyway. Sweden has a population of 10 million. So they’ve lost 0.07% to COVID - and mostly people with one foot in the grave already. Hardly seems like a crisis and they’ve avoided ruining countless lives with the sort of draconian measures which seemed to work elsewhere - briefly - but then didn’t.

Here’s a rare voice of reason and from San Mateo Co Health.

Please read or reread my previous statements below to get a better understanding of where we find ourselves today and ...

According to this model we should achieve herd immunity by August 2021.

BTW Googlers are scheduled to return to office in September, one month after we achieve herd immunity. 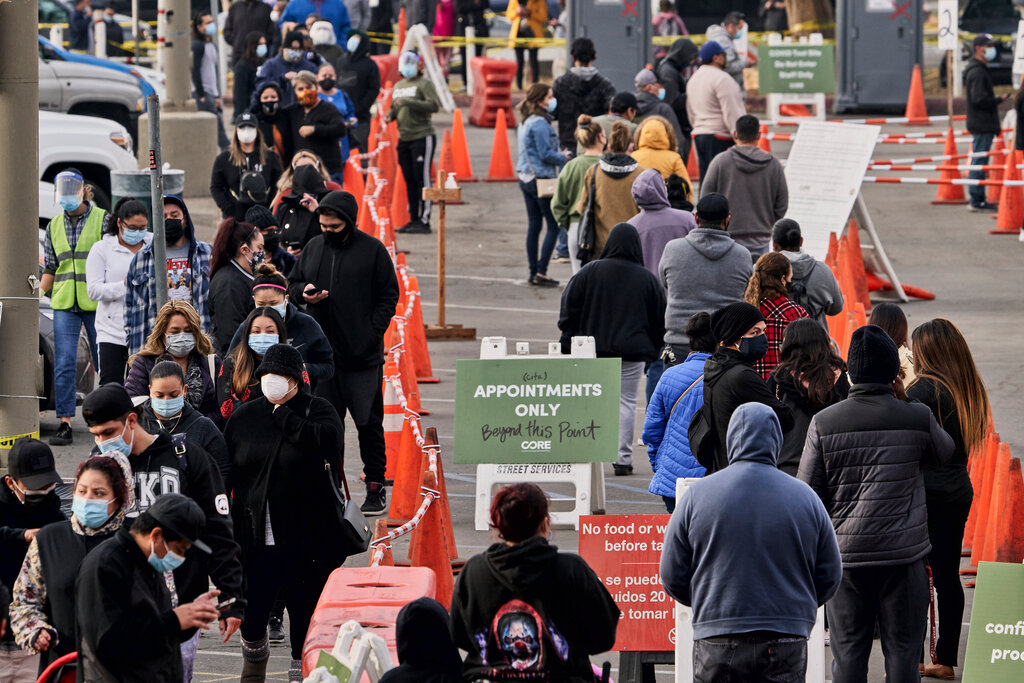 The virus is spreading unabated in California despite strict stay-at-home... 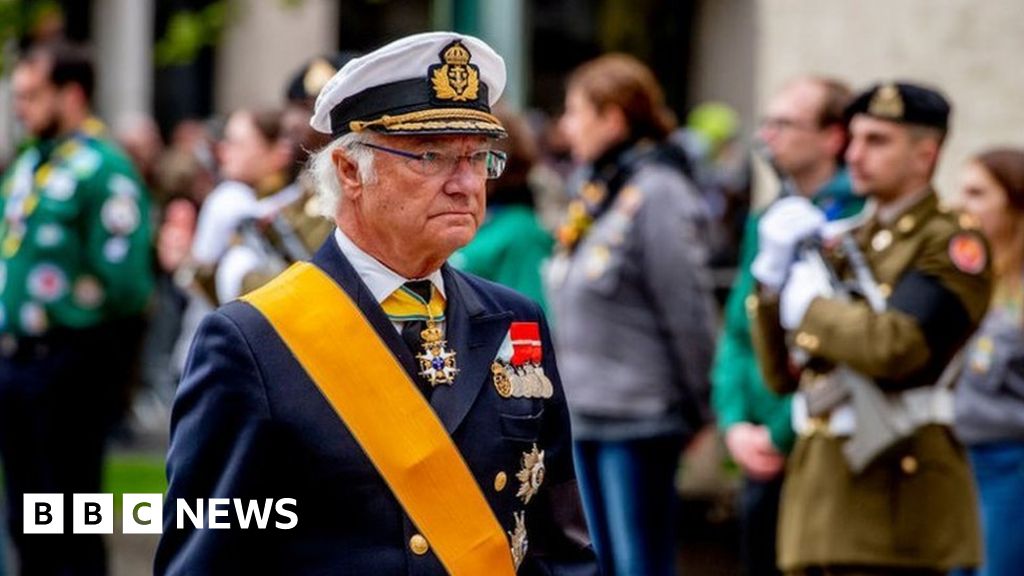 Sweden has been criticised for its more relaxed approach to handling the pandemic.