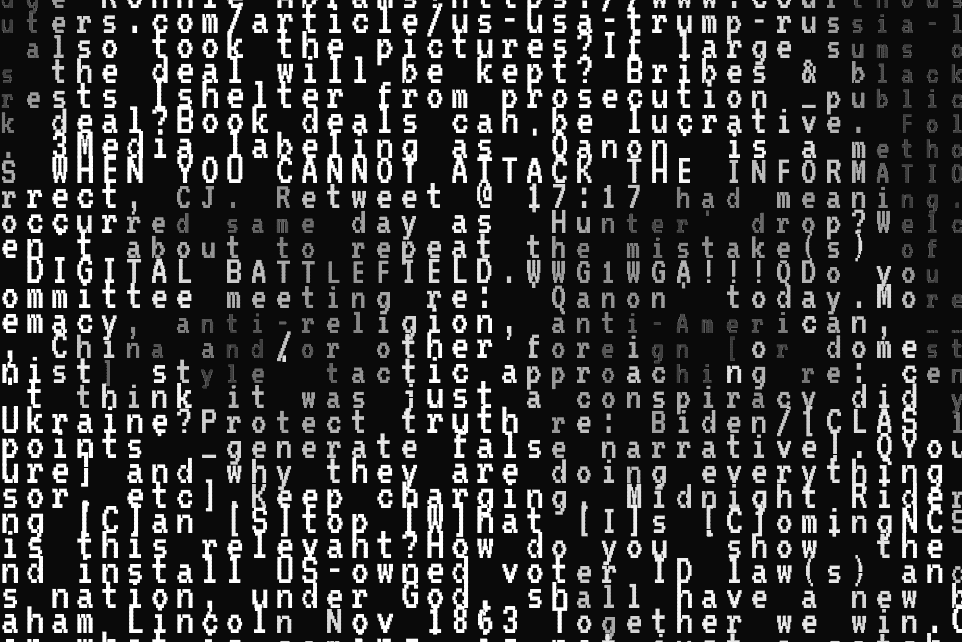 Who Is Behind QAnon? Linguistic Detectives Find Fingerprints

Russia is officially invading the Ukraine while our President tries to sound tough like he might actually do something about it. The US is am embarrassment now. N Korea is testing frequently again. Russia is invading Ukraine. The Taliban have taken over Afghanistan. Inflation is the highest in 40 years. What’s the plan?

The plan?
Gas up all your vehicles today.
I have to say I’m a bit surprised at the turn of events. When the victor and vanquished of any potential conflict are known in advance there’s usually some sort of accommodation. Ukraine could use investment to develop its extractive industries - investment western banks may be loathe to provide given global warming concerns. Western aid to Ukraine has done little for their material well being since 2014 and Crimea. As for Russia, when this gets to the boots-on-the-ground stage with urban warfare Putin will pay a heavy price as he’ll be dealing with a better-dead-than-red mentality - Stalin and 30 million dead Ukrainians are still part of tribal memory.
All in all this seems senseless. There have to have been better strategic alternatives for both sides.

Russia is officially invading the Ukraine while our President tries to sound tough like he might actually do something about it. The US is am embarrassment now. N Korea is testing frequently again. Russia is invading Ukraine. The Taliban have taken over Afghanistan. Inflation is the highest in 40 years. What’s the plan?

Add to all that the fact that our own border is being over-run as Putin over-runs Ukraine and our military has been totally emasculated. Wokeness, political affiliation and maternity flight suits now take precedence over competence when it comes to killing people and breaking their things which should be the primary focus of any effective military.
Perceptions matter if you want to be take seriously. 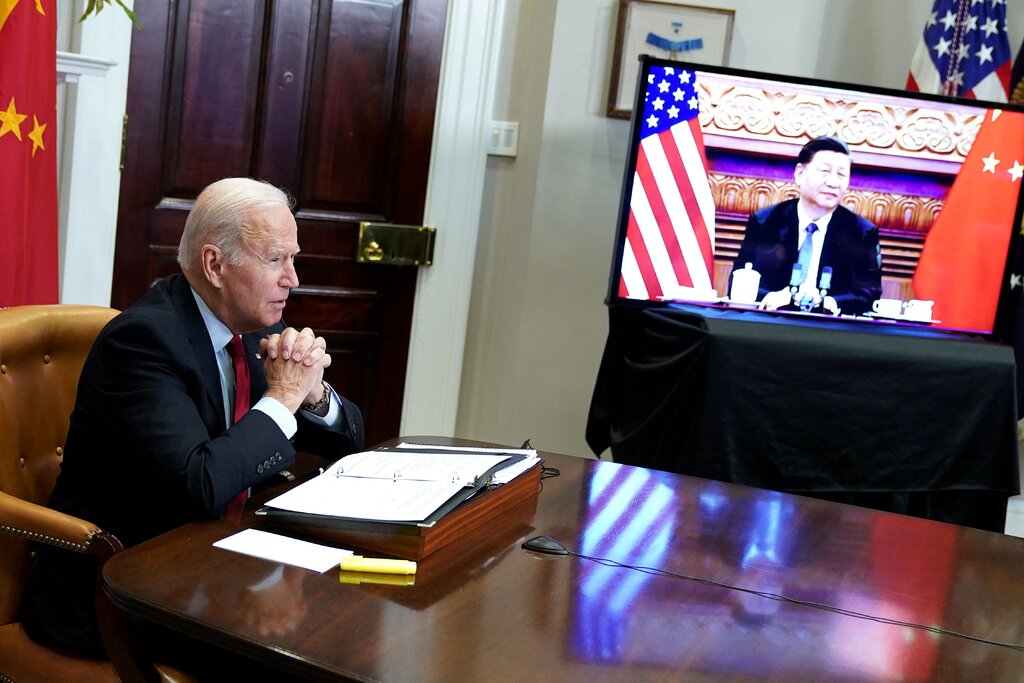 Americans presented Chinese officials with intelligence on Russia’s troop buildup in hopes that President Xi Jinping would step in, but were repeatedly rebuffed.

What’s the opposite of cooperation? China is giving the US the middle finger.

Russia is forced to invade Urkaine because NATO wants Urkaine to join NATO while rejecting Russia.

Well, some Scandinavia countries might now decide to join NATO so I doubt Putin comes out ahead here.

NATO = No Action Talk Only
Exactly what they are doing.

I doubt Putin comes out ahead here

Trump has a different opinion.

Republican leaders, political candidates and prominent conservatives are all over the place as the Russian leader sends in troops. 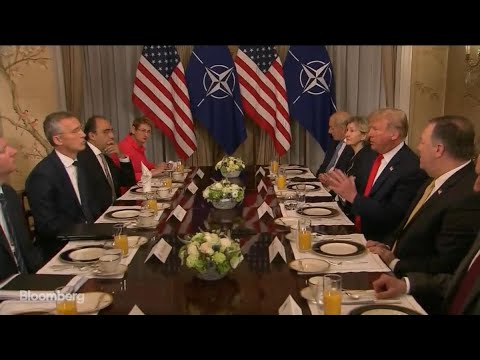 The point of Trumps statements is to illustrate the lack of any strategic planning or effective actions from the Biden administration, hence his comments about our own borders.
In any event there is little support in any quarter for troops on the ground. There will be material aid, and Germany has just done an about face on supplying weapons to Ukraine and allowing Estonia to do the same with German supplied arms. Ukrainians themselves took the lead in this. Were it not for their stiff resistance and for the fortitude being displayed by their otherwise corrupt leader Germany wouldn’t be changing its tune. 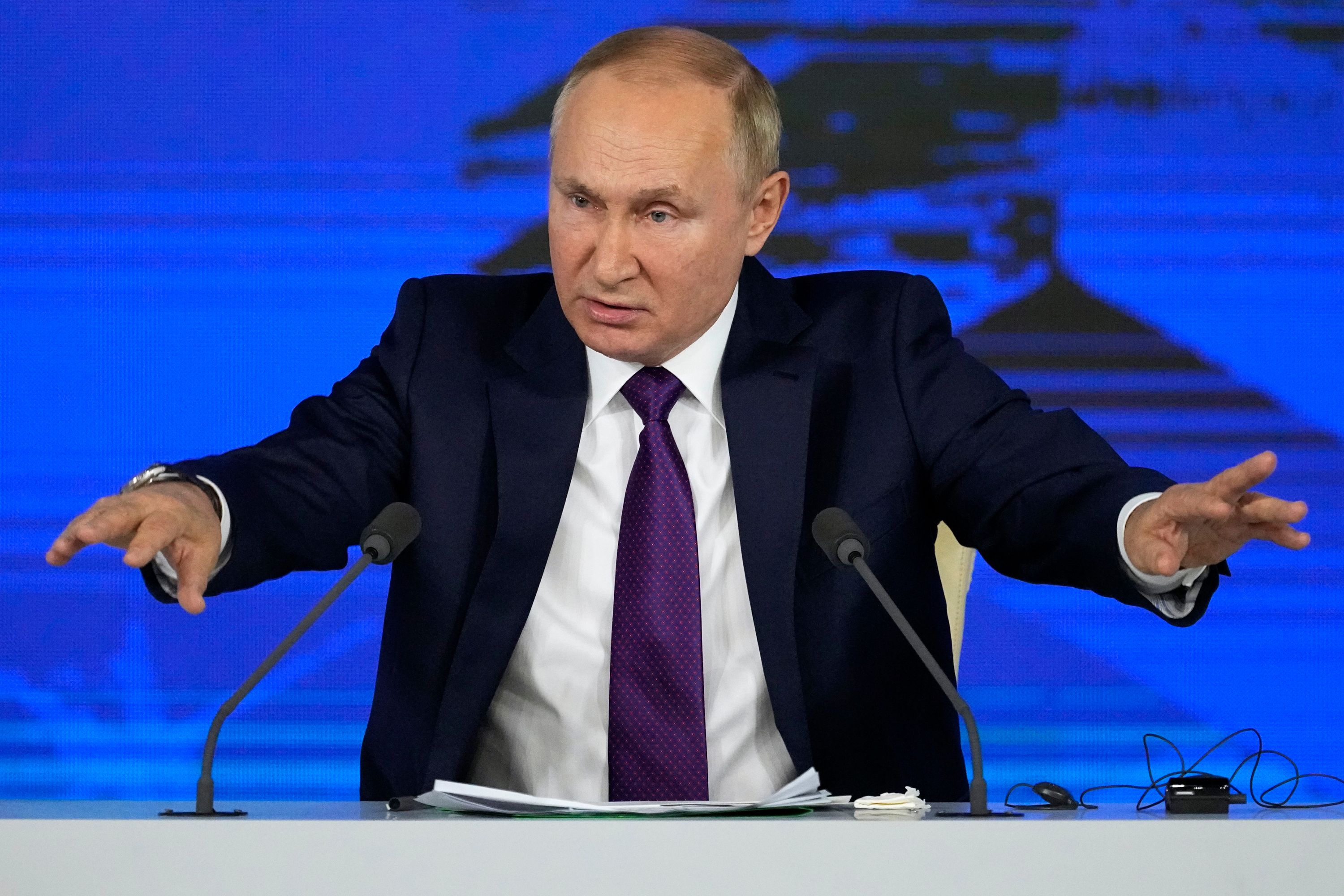 ‘Yes, He Would’: Fiona Hill on Putin and Nukes

Putin is trying to take down the entire world order, the veteran Russia watcher said in an interview. But there are ways even ordinary Americans can fight back.

You forgot about the now constant Chinese sorties into Taiwanese airspace.
I’d be working on nukes if I was in Taiwan’s place. Don’t know what else would serve as a deterrent given the huge asymmetry. They certainly can’t count on us anymore. Maybe some neutron bombs for a worst case scenario if they’re short of land and infrastructure when the dust settles. They’re the ultimate capitalist weapon. Destroy the communists while preserving the capital.

Still, this adds up to a lot of lost days each year. Men’s wages or future wage gains will need to be cut to make up for it.

Chinese President Xi Jinping is suffering from "cerebral aneurysm" and had to be hospitalized at the end of 2021, news agency ANI reported on Wednesda