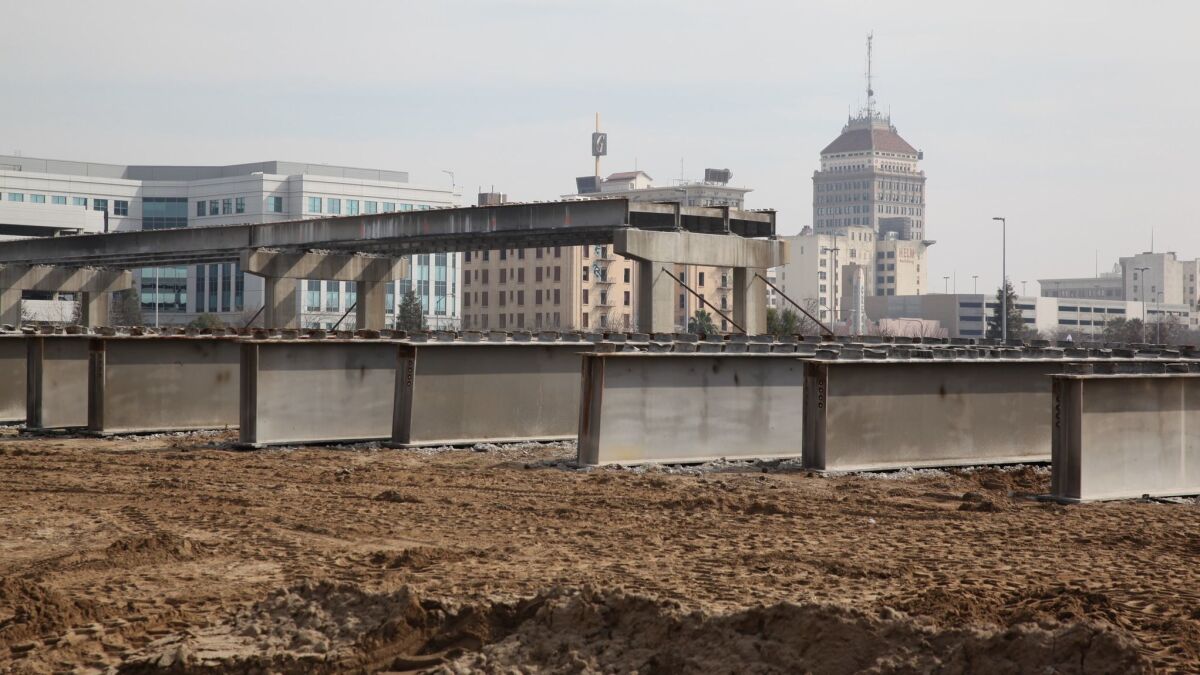 California bullet train officials say they were told to suppress bad news and...

Former employees of the California high-speed rail project's top consultant say they were punished for flagging problems and bringing bad news to their bosses. 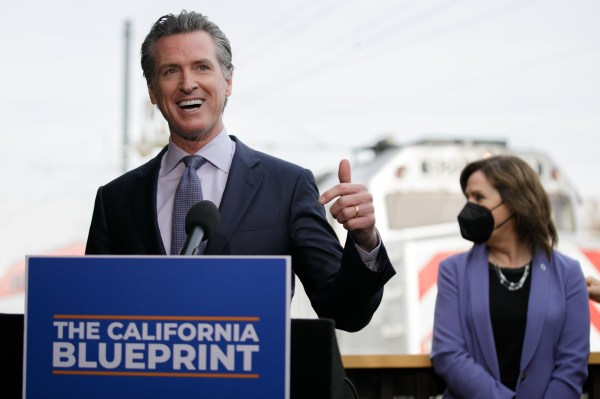 Newsom doubles down on high-speed rail funding, pledges $4.2B to finish...

Voters were promised a bullet train connecting Los Angeles to San Francisco in two hours and 40 minutes. Instead, billions in bond money will finish a 119-mile segment in Fresno, Kern, Madera, and …

That surplus can be used to build desalination plants…sigh. 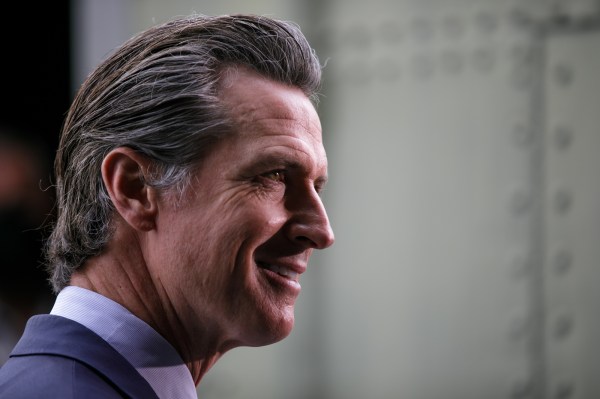 If the governor really believes his false claim about voters’ desires, then he should put the issue back on the ballot.

sometime it is hard to tell who is the smartest of the two: Biden or Newsom. Both try to outdo each other.

They also have no idea how it will actually operate.

As someone working in public transit, the starry eyed claims of jump on/jump off one hour trip from SF to LA just blew my mind.

Hasn’t anyone been through TSA at the airports? Or, even ridden BART?

I would prefer money to be spent on eight laning I-5 from redding to wheeler ridge.

SACRAMENTO, Calif. (AP) — Another $5 billion has been added to the cost of... 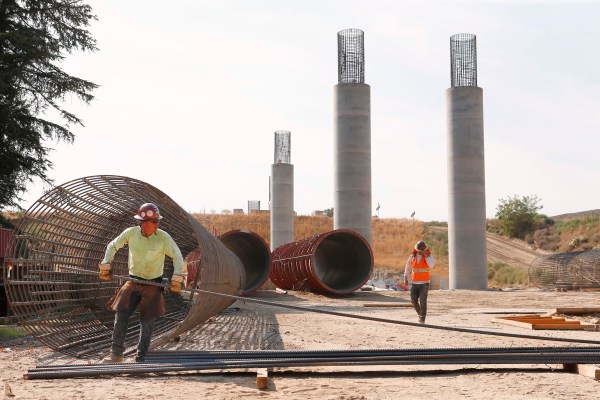 Boris Lipkin, the Northern California regional director for the rail service, said the environmental report is a worst-case scenario, but he acknowledged the possibility of a “more expensive” proje… 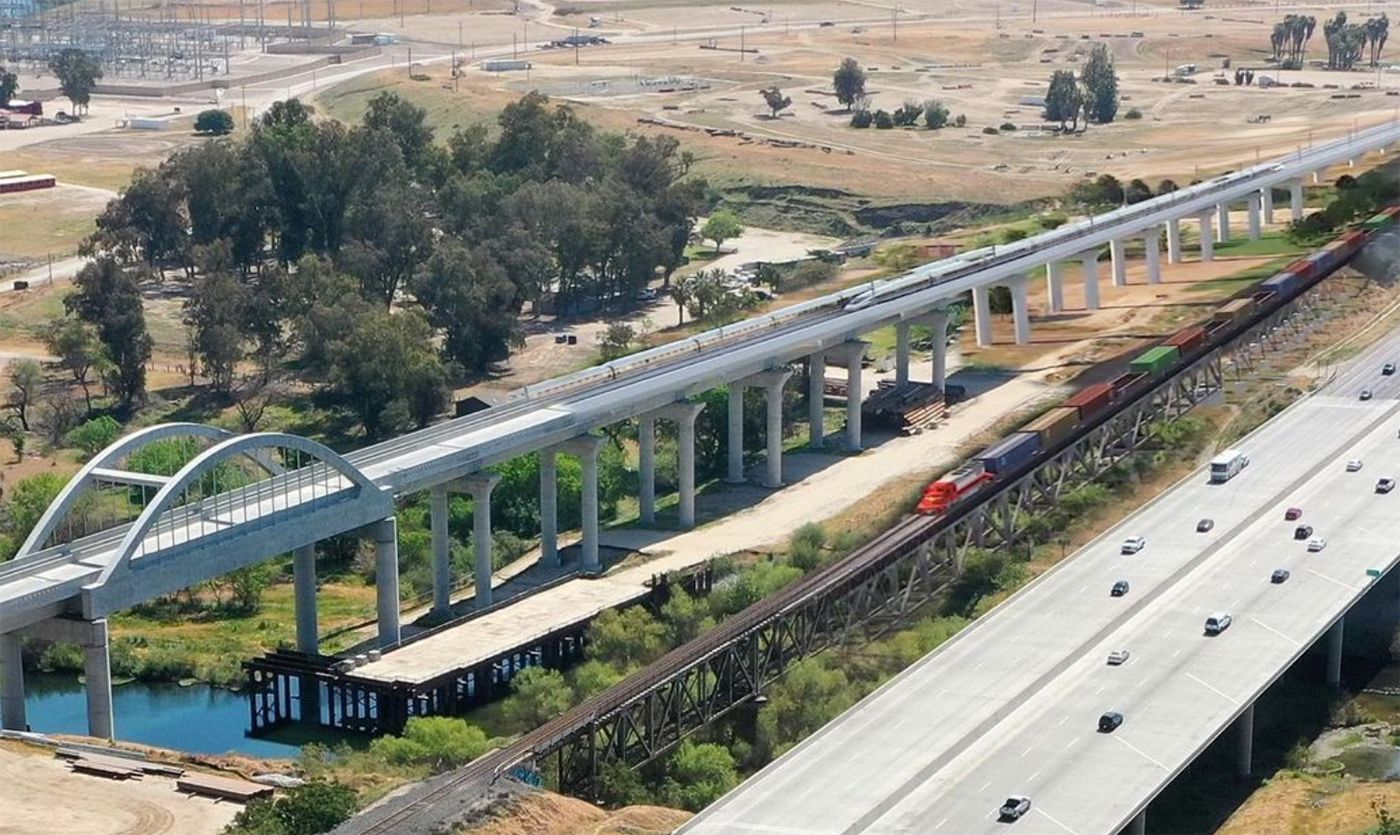 The price tag for California's beleaguered high-speed rail project just went up again, and with inflation and construction costs rising we can expect it to just continue rising until the construction is actually all underway.

Anyone remember the Devils Slide mess?
And that as a tiny project (or it should have been).

As President Biden touts an “infrastructure decade,” there is little that’s certain about the biggest infrastructure project of them all.

HSR will only work if there are subway systems at the destinations. Car before the horse.

First segment of California high-speed rail to be completed in next year -...

119-mile project will connect Madera to Wasco, followed by Merced and Bakersfield