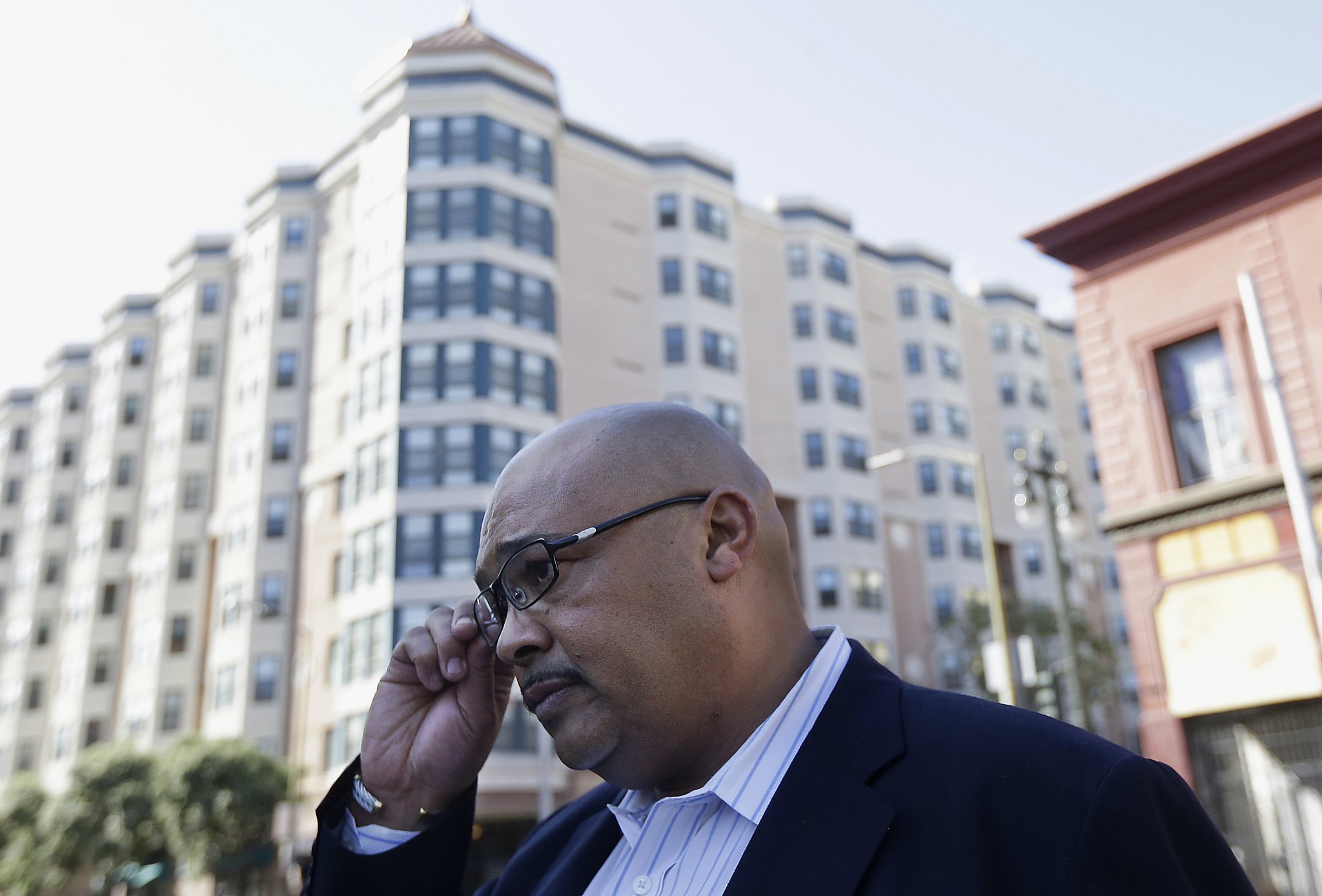 Mohammed Nuru gets 7 years in prison for corruption scandal

One contractor admitted to bribing Nuru with a $36,000 Rolex watch. 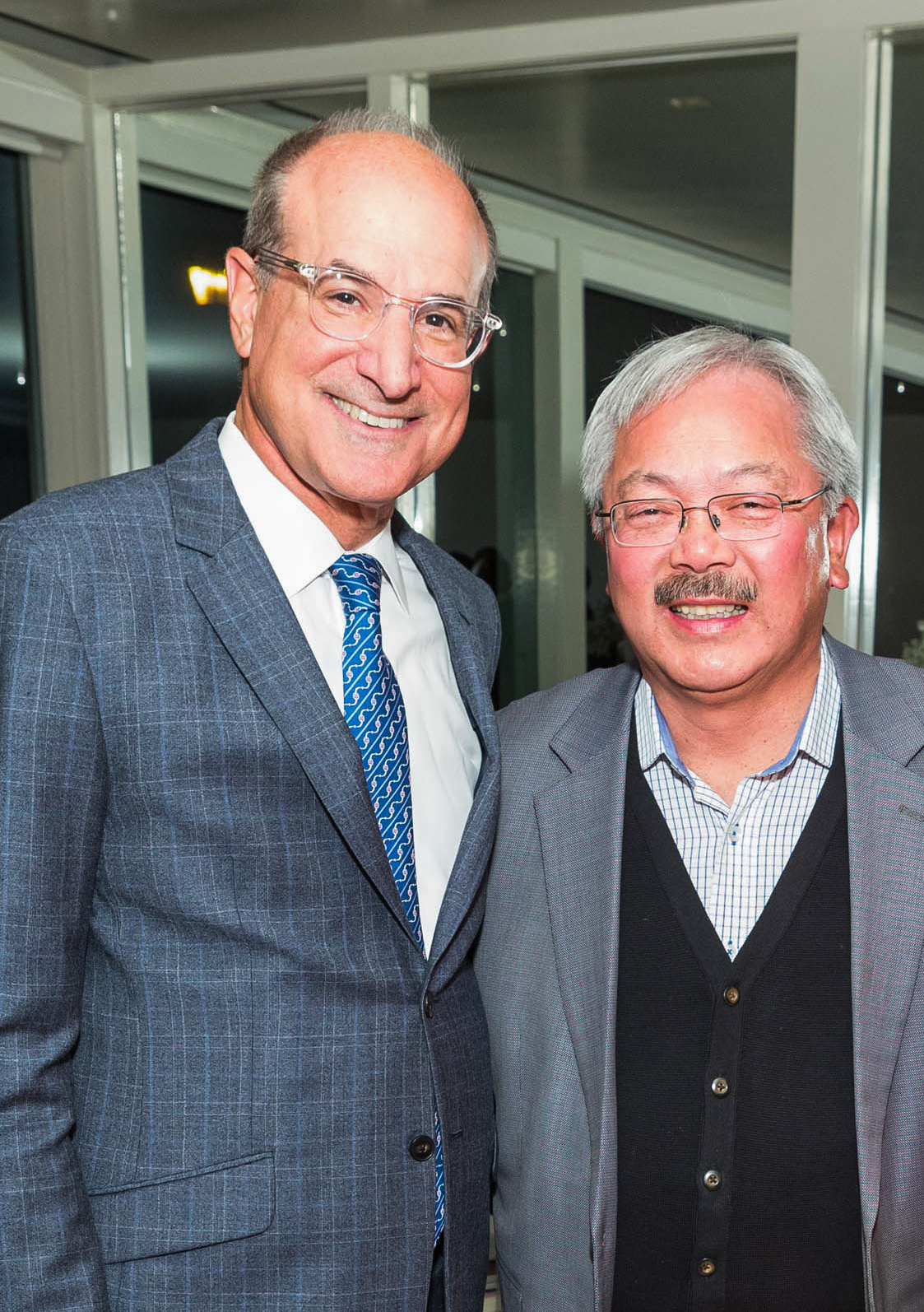 Victor Makras, 'the guy in every room for every mayor' guilty of bank fraud

Real estate maven Victor Makras, a man described as “tied into the inner sanctums of San Francisco politics,” was today found guilty of bank fraud and

Fantastic. Now all they have to do is put the other bureaucrats in prison. Eliminate the building department and let free enterprise rule. … it’s San Francisco … . Where law breakers run rampant and law abiding citizens just leave town. The inmates run the asylum… what a shock they are corrupt?
To be PC like Biden the City will require all city employees to be black trans handicapped drug addicts homeless and brain dead. All laws passed can only be about social responsibility. Preferably requiring everyone else in the world to do something incredibly stupid and ineffectual. Like no oil drilling anywhere. Require everyone on the planet to use solar powered ovens. Ban cars. Force everyone to ride bikes and live in tiny homes. And of course force everyone to be vegans.

I liked the final touch

It’s fun ranting on a Saturday. Good to know someone is listening 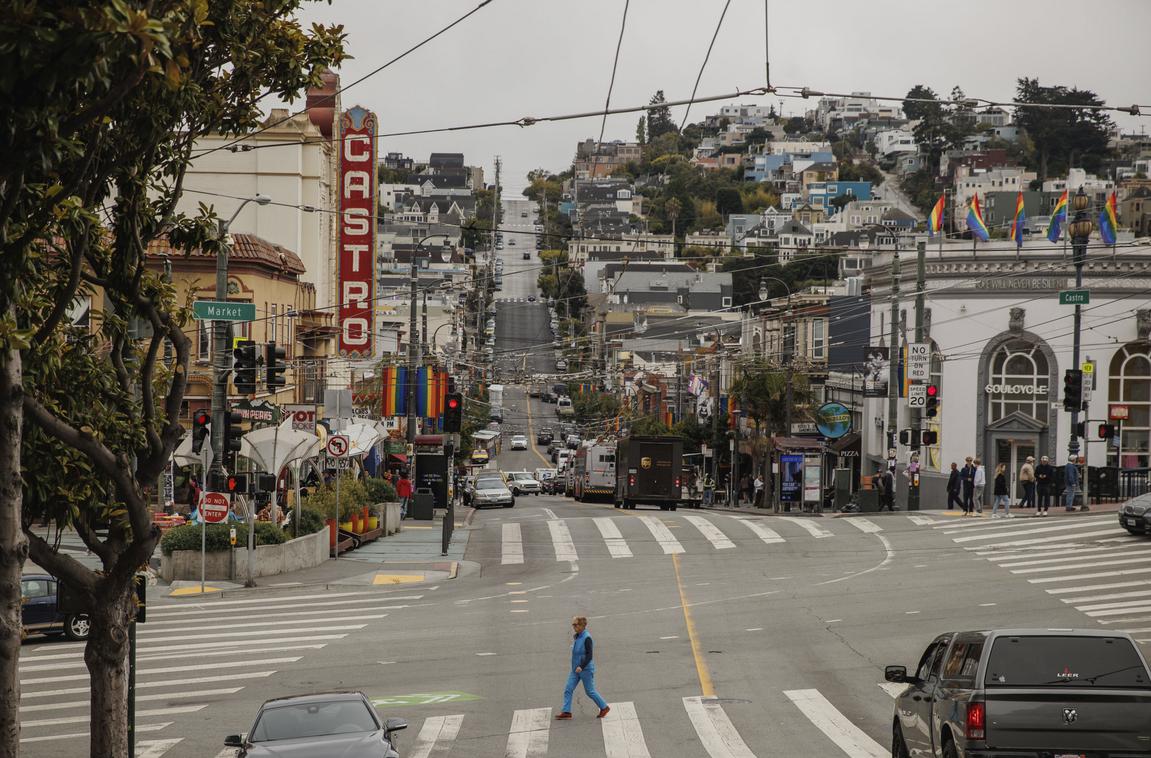 How an SF Housing Nonprofit Blew Almost $500K on a Flawed Effort To ‘Tax Jeff...

TODCO boss John Elberling made a half-million-dollar mistake trying to tax Amazon. Hundreds of small businesses in SF could pay the price. ‘Overwhelmed With Fentanyl’: Why the Deadly Opioid is Pouring Into San...

The drug that accounted for most of the 108,000 overdose deaths in the U.S. last year is easier to make and more profitable than heroin. 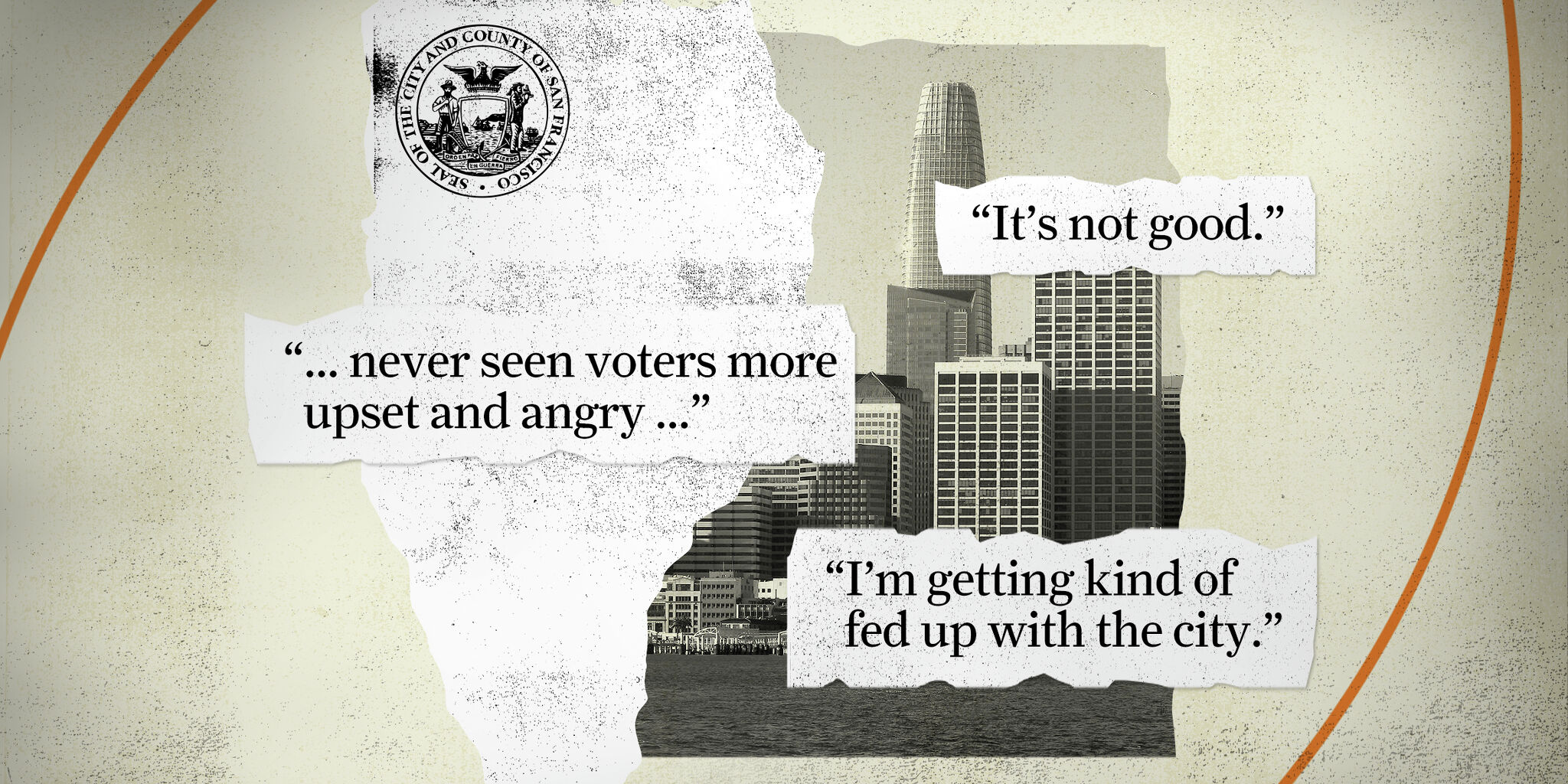 How fed up are San Franciscans with the city’s problems? New S.F. Chronicle...

San Franciscans are frustrated and losing patience with the city’s inability to solve... 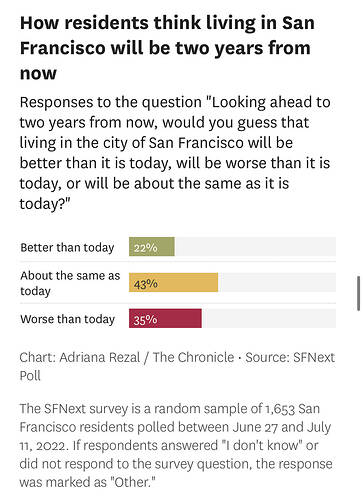 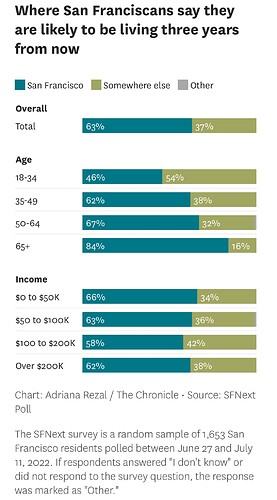 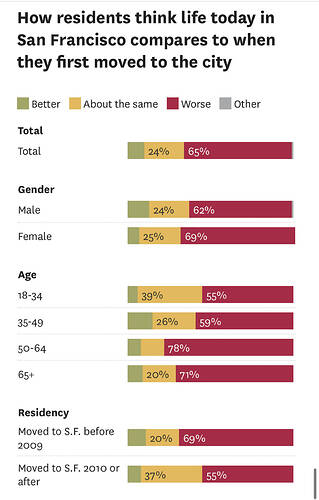 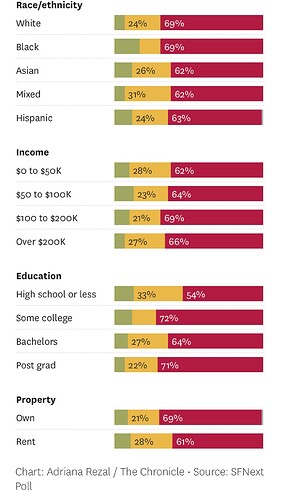 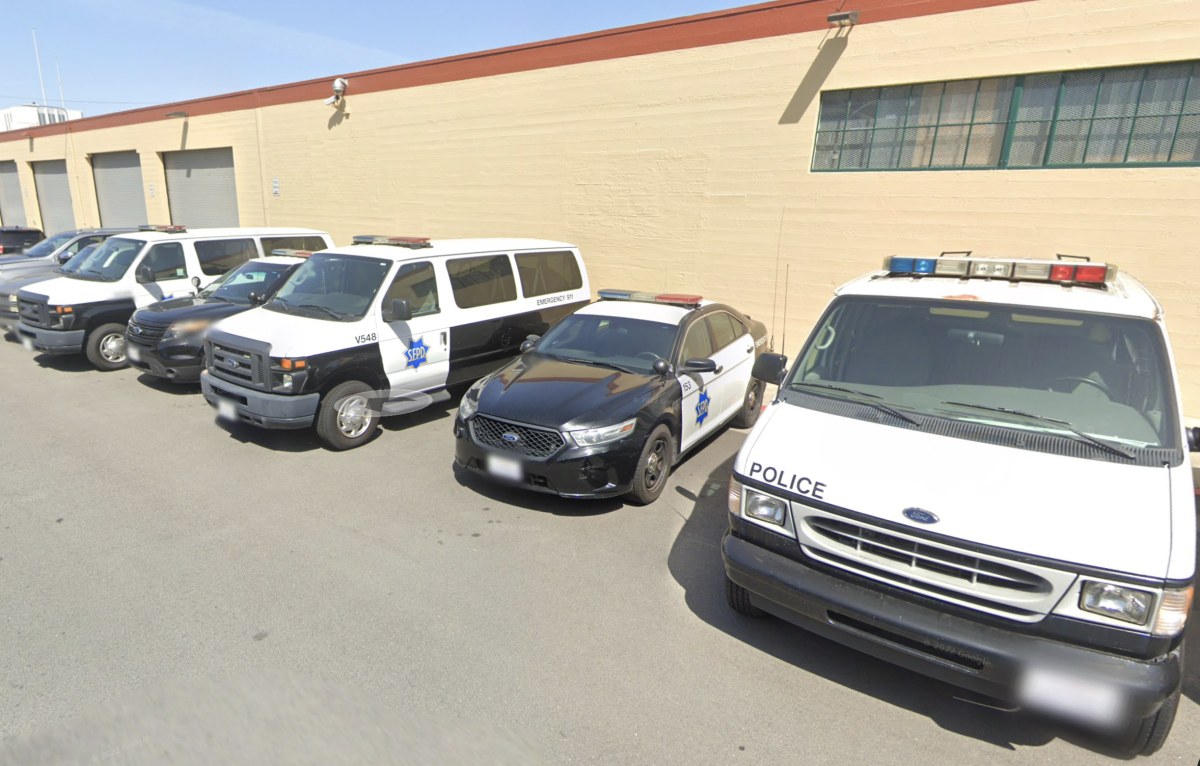 Multiple police sources told Mission Local that four identifiably marked SFPD vehicles were hit by a thief, or thieves, who cut out their catalytic 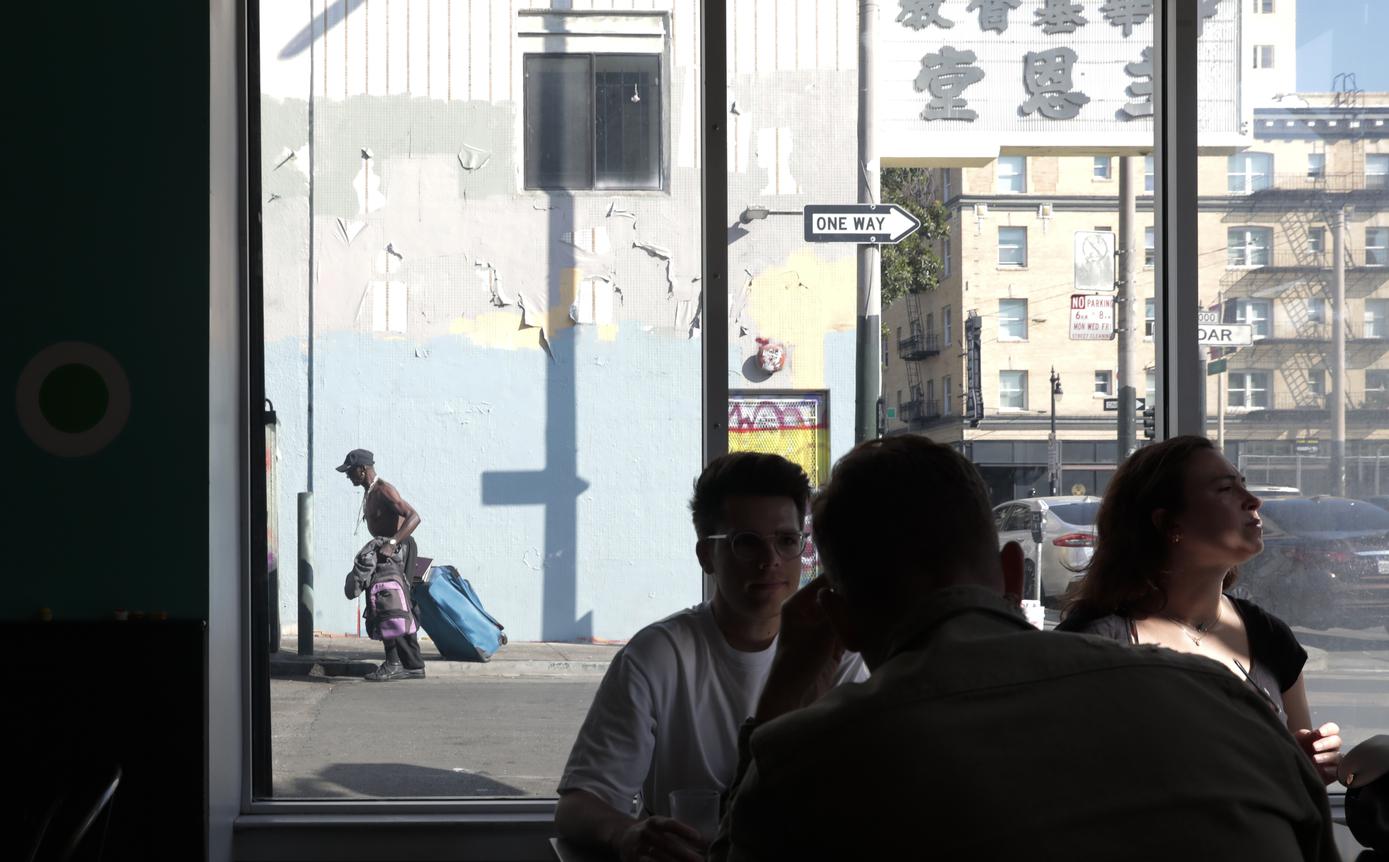 How one S.F. neighborhood went from ‘on the upswing’ to break-ins, violence...

Break-ins, drug dealing and violence has Lower Polk residents and business owners at... 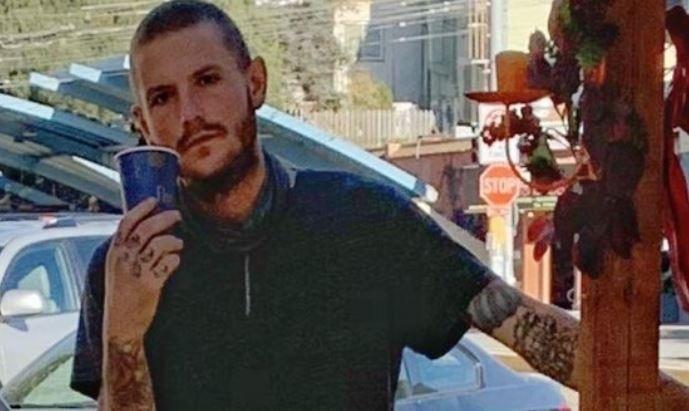 A San Francisco judge notoriously dismissed the case of a man accused of stalking a... Several women told The Standard that the same man followed them or inappropriately touched them and asked them ‘weird questions.’

To me, shouldn’t judges be held accountable for irresponsible judgements such as these???